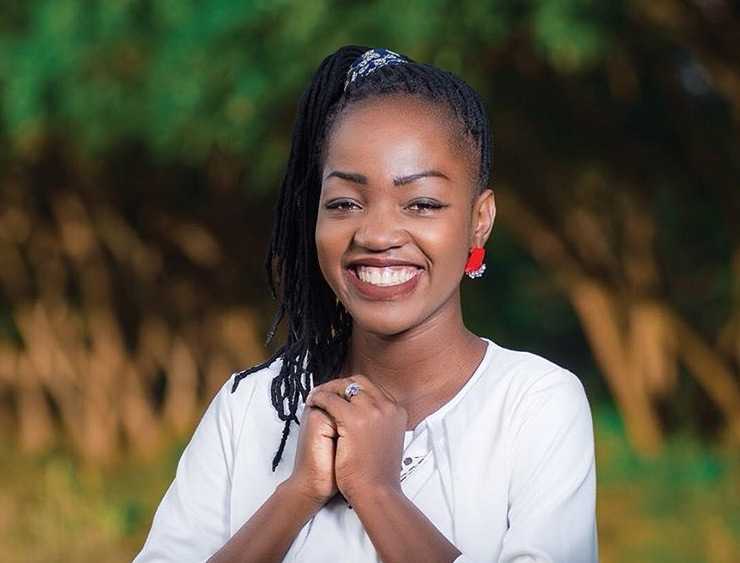 Who is Angel Benard?

Angel Benard is a Tanzanian gospel minister, songwriter and composer, author, recording and performing artist.  She was born on 29 June 1989, and she is the third child in a family of six children. In past interviews, Benard  noted that she began to love music since she was a child. Angel began to sing at the age of 6 in the Catholic Church of Tabata.

Angel schooled at Kisutu Primary School. She later moved to Zanaki Secondary School. No information is publicly available on her further studies.

Before 2007 Angel mainly focused on releasing a mixture of gospel and traditional music. She formally began her gospel music journey at the Baraka River church in Dar es Salaam. Her first album was released in 2008 dubbed ‘Everywhere’ and two years later, she recorded the Nitakuabudu milele album’. 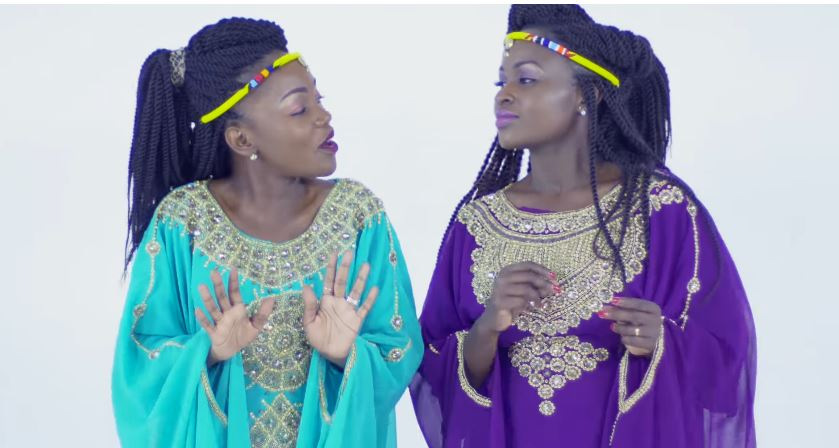 Throughout her career, Angel has been linked to musical groups such as Messengers Band, Whispers Band, Glorious Celebration (GWT) and Pure Mission. 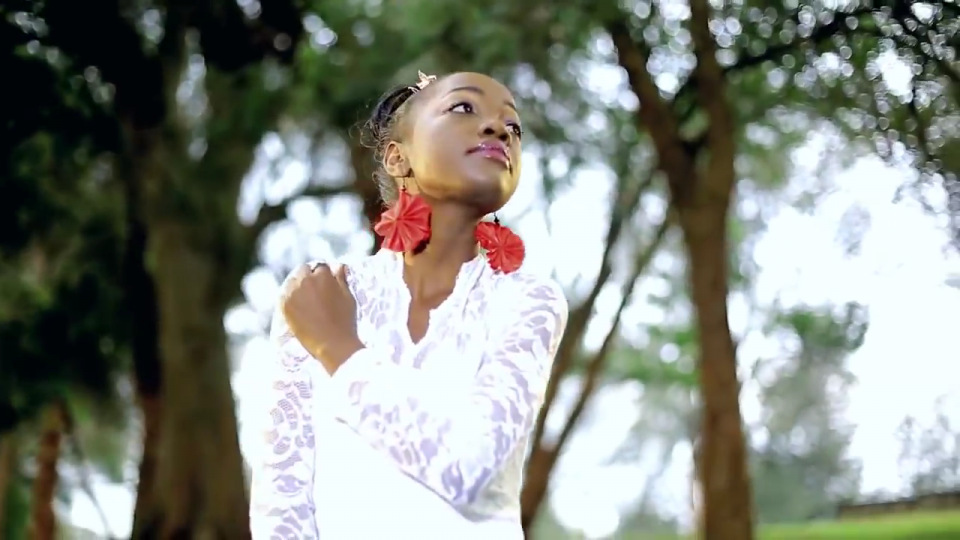 Her relationship status is not clear, as no information is publicly available on the same.

Need You to Reign

Angel has won several awards in the course of her career. Her notable award was in 2009 when she scooped the female artist of the decade at the annual Maranatha Awards. 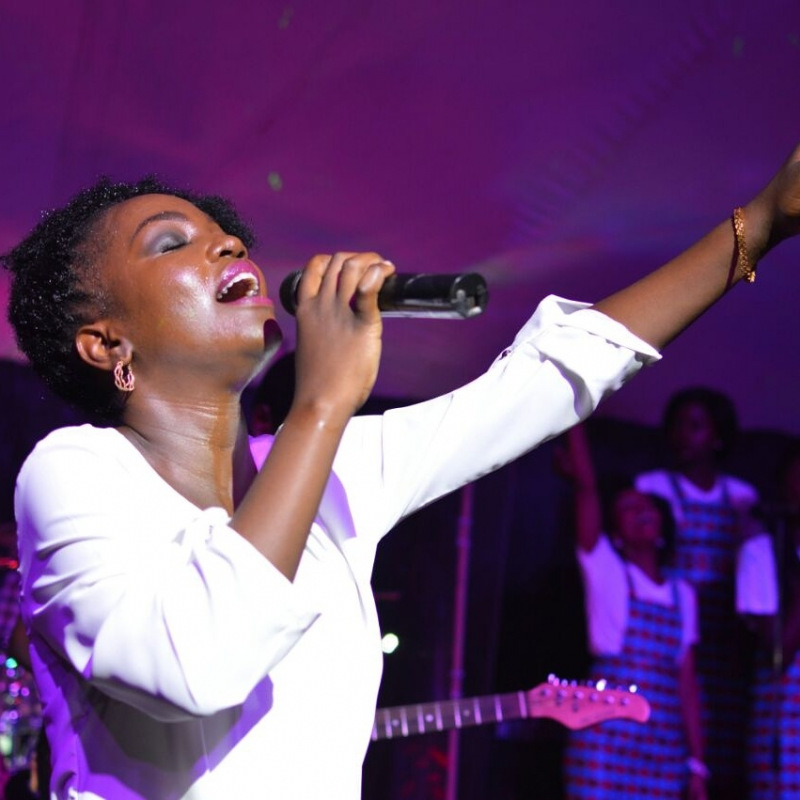 Angel Bernard earns her money mainly through music like royalties and YouTube channel. She gets additional revenue through public speaking. No information is available regarding Angel Bernard’s total net worth.