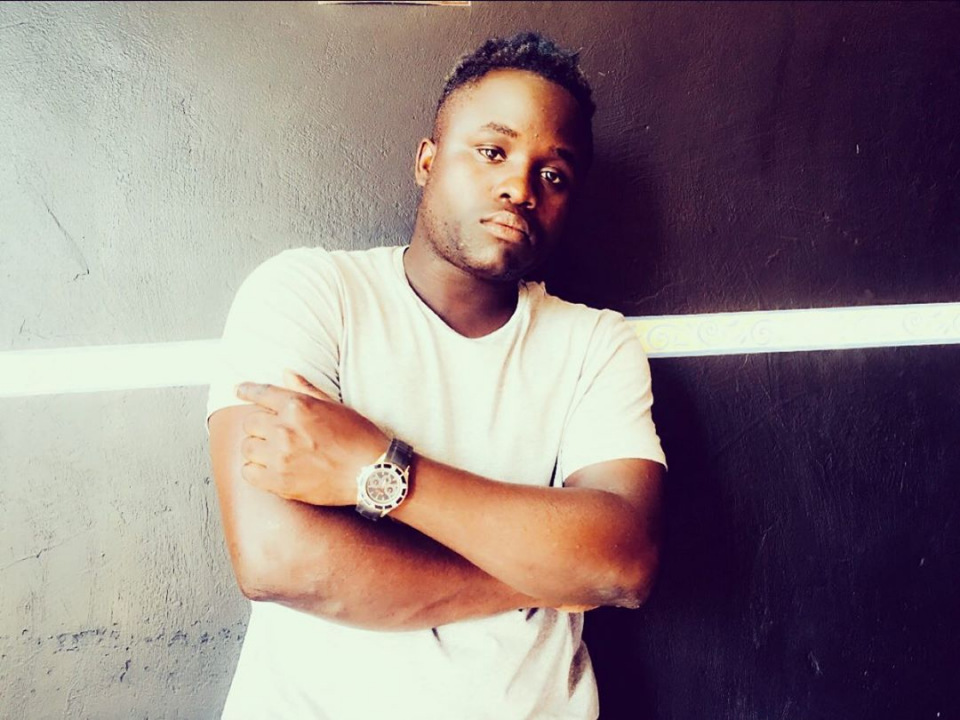 Celebrated Ugandan producer Herbert Dramuke commonly known as Herbert Skillz has been selected as one of the few music producers to feature on legendary Senegalese-American singer, songwriter and record producer Akon's upcoming Album.

Herbert Skillz is the brains behind A Pass' most songs.

The excited producer revealed the good news to his fans on his official social media account.

"Great to have my beat and production included on this massive album Akon and Friends Coming Soon... “In my Arms” Herbert Skillz @alonestarsheeran ft Wayne Wonder music" Herbert Skillz posted.

The new album is titled "Akon and Friends Remastered" and it is a collaboration between Golden Child, Kohanim Records Contractor Music Group, Beatbopper Records and Golden Child Records.

Because it is aimed at connecting the mainstream music scene with Dancehall and Reggae, a number of budding artists will also be given chance to feature on the project.

The album is expected to drop at the end of April.