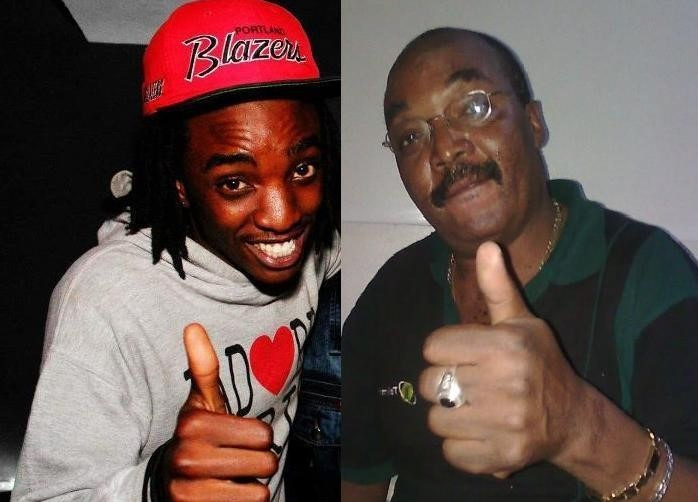 Tributes are pouring in for the legendary musician and former lead vocalist of the popular Orchestra Super Mazembe group.

Veteran Congolese musician Kasongo wa Kanema has passed away at the age of 73. The musician reportedly collapsed from a stroke at his home in Lang'ata, Nairobi, according to the BBC. Known for having been the lead vocalist of the popular Orchestra Super Mazembe group back in the 80s, tributes have been pouring in for the musician on social media since the news of his death emerged.

The Orchestra Super Mazembe is best known for hit songs such as "Shauri Yako", "Na Bimaka Te" and "Kasongo", the latter having been solidified as one of the greats from the so-called golden age and became somewhat of an anthem especially among East African music lovers.

Kanema, who first rose to prominence in the 70s and maintained his popularity throughout the 80s , had been based in Kenya for the past three decades. He was also the father to Benoit "Shappaman" Kanema, a prominent artist who is a part of the Camp Mulla hip-hop collective. 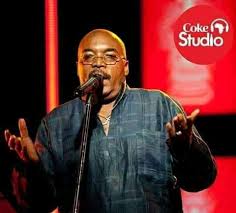 Tributes have since been pouring in on social media with fans sharing their favourite songs as well as how they feel Kanema's discography impacted the music world. With a career that spanned at least four decades, Kanema only stopped doing live performances in 2017 following the advice of his doctors.