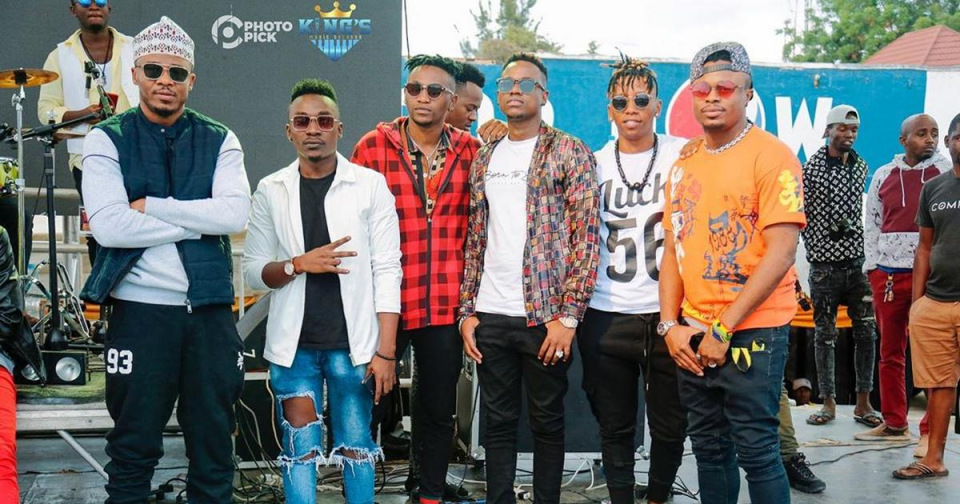 Early this week, Killy and Cheed announced their exit from the label in a surprise move.

Speaking during an interview on Thursday, Killy noted that his decision to walk away was due to the desire to become an independent artiste.

“We reached a point where we thought it was time to be independent artistes. We are in a place where we have a name for ourselves,” said Killy.

He thanked Alikiba for the support accorded to them throughout their career.

“I have no issue with my brother, he has helped reach out to more fans during our career. We exited the label on good terms and no hard feelings. We even met Ali the night before the exit,” added Killy.

Earlier reports had indicated that Cheed and Killy were destined to join Harmonize’s Konde Worldwide Music label. However, the Konde management has since denied the reports.

After the exit, Alikiba announced that Tommy Flavour will join the Kings Music roaster on Friday.

Kings Music is one of the leading and successful Tanzanian music labels in modern history.