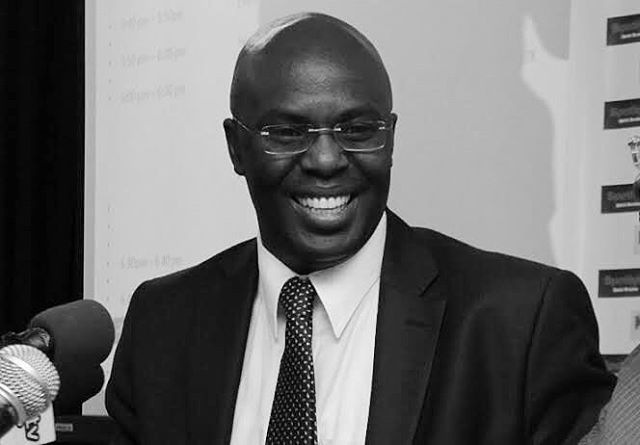 Wednesday April 15, 2020 was a sad day for Kenyan and specifically language and art enthusiasts following the demise of renowned author Ken Walibora.

Ken died after he was reportedly hit by a bus along Ladhies road in Nairobi.

At 56, Walibora is celebrated for his top books including; Siku Njema, Ndoto ya Almasi, Kidagaa kimemwozea, Ndoto ya Amerika, Kufa Kuzikana, Tuzo, Damu Nyeusi among others. 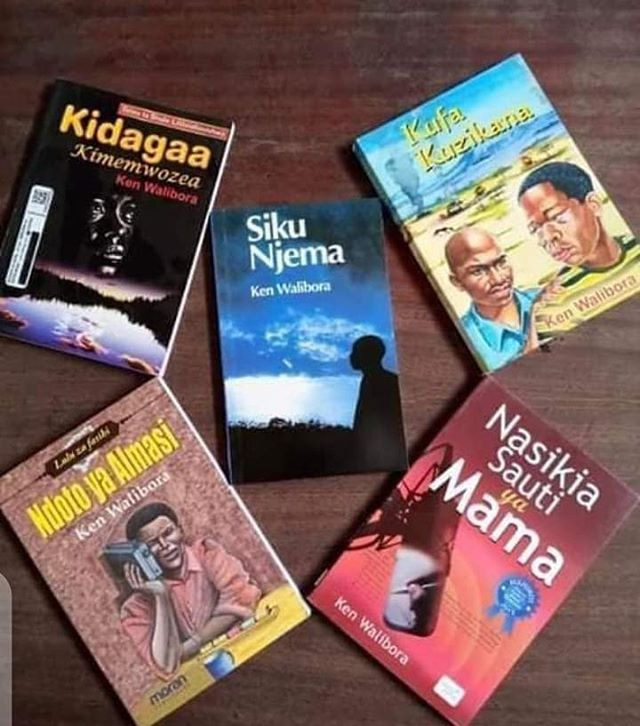 His works inspired young people to take art as a profession, with most of his poetry works being done during the annual drama and music festivals in our schools.

In addition to being an author, Walibora was also a good journalist. He started his journalism at KBC radio as a Swahili news editor, and later joined Nation where together with other colleagues they started the Swahili editorial desk.

When Nation media group launched a sister TV channel QTV, Walibora became the prime news anchor and was good at what he did.

He later worked at the University of Wisconsin as an Assistant Professor in African Languages, before joining Nation media again this time as the Kiswahili Quality Manager up to 2017. 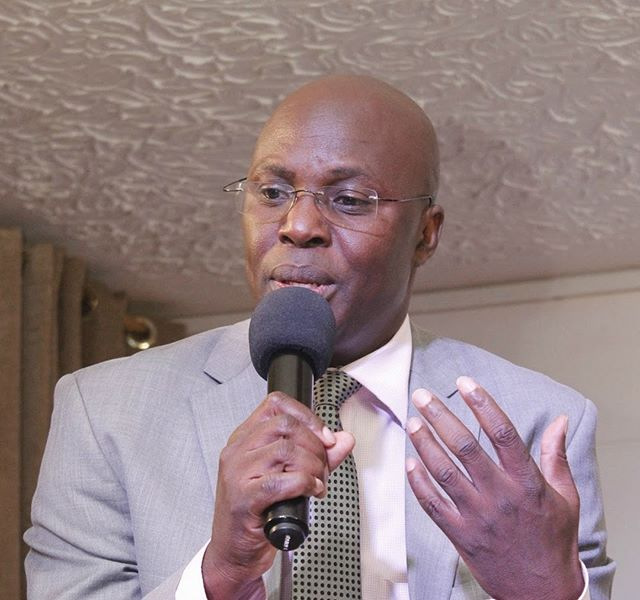 The late Walibora inspired many young people to love Swahili thanks to his amazing work, with the likes of musician Nadia Mukami thanking him for pushing her to write a Swahili book for children.

“…It had so many lingual mistakes and the editor took me through how the final copy should look like including the format. Then he told me; I want you to meet someone and then the editor goes ahead and introduces me to Ken Walibora who had visited them and tells him am a young girl who is really enthusiastic about Kiswahili poetry and writing and am really good at it blah blah and went ahead to ask Ken to advise me…..” she posted.

Nadia noted that will work hard, and try have the book published to help kids, and honour Walibora’s memory.

Nadia is just an example of the many Kenyans that have grown in their respective fields, thanks to inspiration and advice from Walibora.

The candle has gone off on a literary giant, but his work will live on. Rest in Peace Prof. Ken Waliaula Walibora.