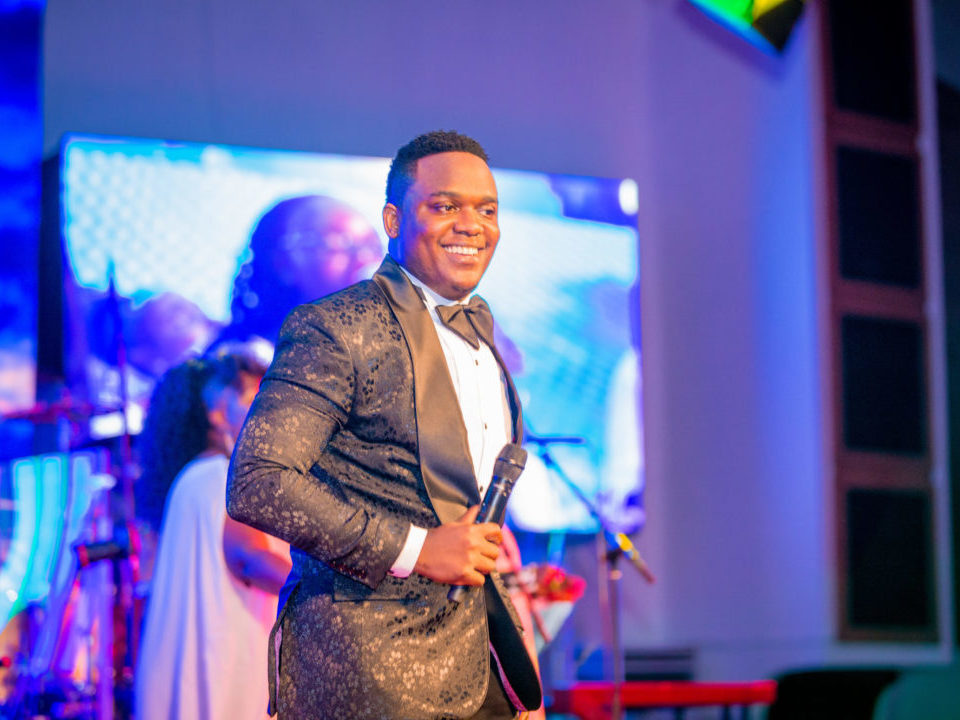 Who is Joel Lwaga?

Joel Lwaga is a popular Tanzanian Gospel minister and recording artist under his label Heaven Culture on Earth (HCE). He was born and raised in a Christian family from Dar es Salaam. His date of birth is not publicly known. He has been in the music industry for five years.

Joel Lwaga is a new gospel sound pioneer in Tanzania whose music revolves around hope, truth, and love of God. His music styles also entail praise and worship. Lwaga is also known to be a good piano player.

To date, Lwaga has released five albums. His debut album was dubbed ‘Ananipenda’ which was received well across East Africa. A year later he dropped ‘Mimi ni wa Juu’. 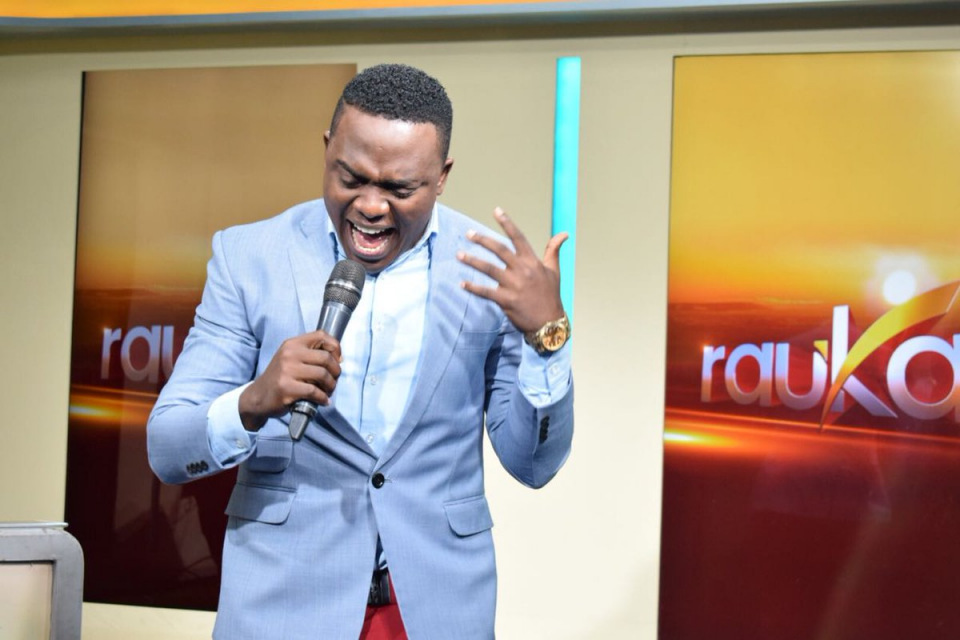 He later released the inspiring song packed album ‘Umejua Kunifurahisha’, with his latest EP being ‘Unaweza’ in 2019.

Joel Lwaga is a reputable music writer where he focuses on his experiences with God. He has confessed that with this inspiration, he finds it easy to write music.

Apart from singing, Lwaga is a recognized preacher with a significant following. He is known to minister across East Africa. His last ministry outside Tanzania was in Kenya in 2018. His popular quote for ministering is “There are many times that God has shown me that he is there and when I say that you won't remain as you are I mean it because God has done it for me. He has put a message of hope inside me.”

Throughout his career, Lwaga has won several awards including the EastAfrica Male Artist of the Year 2019. In 2018, he won the  Maranatha Global Worship Music Awards Best Petition Song for ‘Sitabaki Kama Nilivyo’. 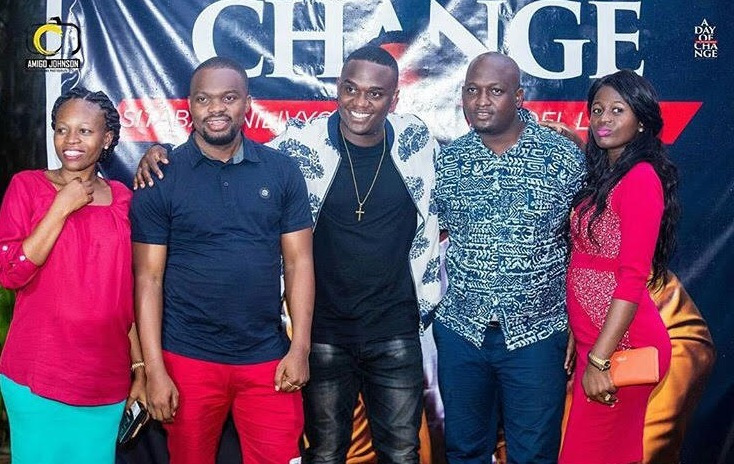 Joel Lwaga is among the most educated musicians from East Africa. Lwaga holds a bachelor's degree in Economics. However, he has not practiced since he focuses on music and ministry.

Joel Lwaga is not married. Despite being a celebrity, he has managed to keep his personal life private.

Although Lwaga has not publicly shared information about his net worth, he is among the highest paid gospel musicians in Tanzania. Apart from music, he also makes money from his ministry work. Based on estimates, Joel Lwaga’s YouTube channel earns at least $3000 on a monthly basis.