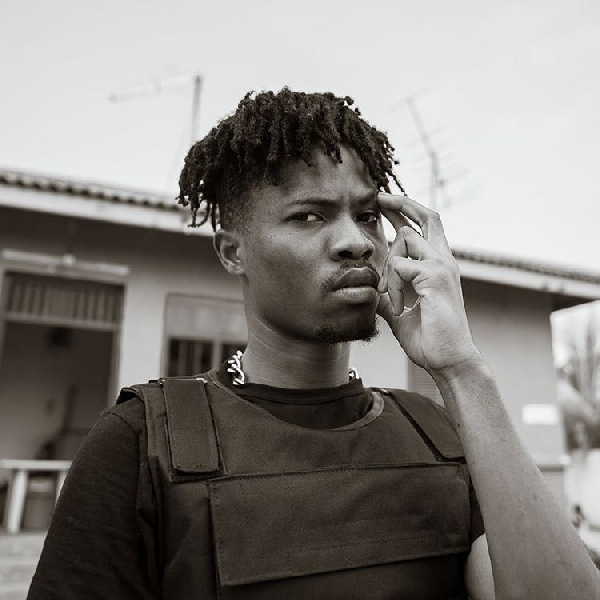 Rising Ghanaian rapper, Kwesi Arthur, has made it clear that he cherishes his safety in this period more to make money as the world battles the deadly Coronavirus (COVID-19) pandemic.

The rapper, who is currently locked down in his home, like most people, says staying safe is very important now than chasing money.

The rapper noted that the pandemic has affected most of his plans.

“I was supposed to go for some festivals and some events but because of this I couldn’t go; that is losing out on money and stuff but I would rather stay safe than make money. It’s been calm. Staying, trying to stay indoors as possible [and] washing my hands as much as possible…,” Kwesi Arthur said in a Skype interview with Anita Akua Akuffo on COVID-19 360 on TV3,

Adding to the government’s efforts and the efforts of colleague celebrities, Kwesi Arthur says he’s using his social media platform to urge his fans to stay safe and adhere to strict hygienic practices, including constantly washing their hands.

Kwesi Arthur, who is out with a new song, ‘Turn On The Lights’, also used the interview to educate his fans and Ghanaians in his native Fante language.