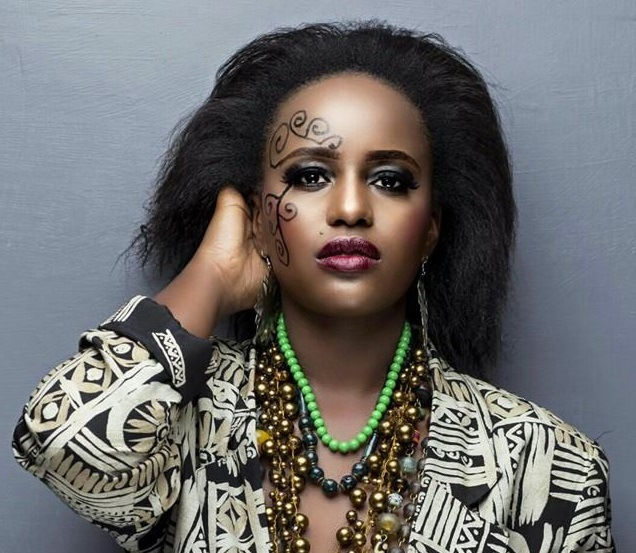 Femi One is a Kenyan female hip-hop artist. She was born on the 25th of April 1994 in Mwiki and grew up there. Her official government name is Wanjiku Kimani.

She attended school in Nairobi and attended high school at Gacharara Secondary.

Femi one was introduced to the scene by King Kaka in his major hit ‘Ligi Soo’ the remix. For the longest time she referred to herself as Femi One Shiku. Femi one appeared on one half of the song with other female rappers and she really stood out for her flow and demeanor in the song. It was a major break for her career and Kaka took her under his management by signing her to Kaka Empire.

She has since made a name for herself with her signature sheng rapped music and her much needed attitude to carry any hip-hop song. She has collaborated with many heavy-hitters in the industry such as Mejja, King Kaka and many more. Femi One Shiku has also morphed to Femi One and being the most consistent female rapper in Kenya.

She got into music right after high school and was signed right from then but she hopes to get back to school to study Mass Communication in the near future.