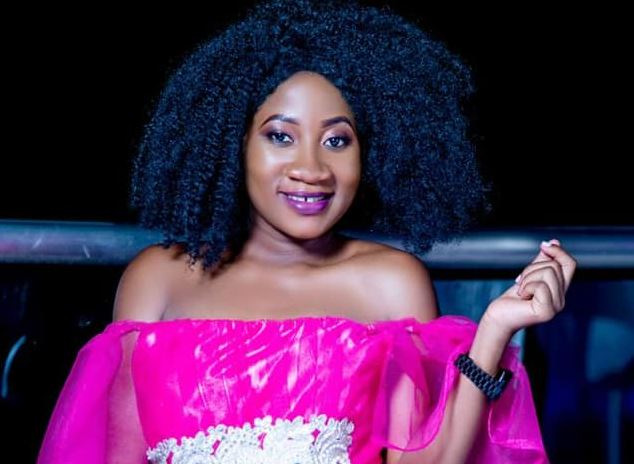 The Kyadondo East Member of Parliament being one of the pillars of Ugandan music cannot fail to recognise talent when he sees one.

He believes Chosen Becky is one of the few talented young artistes that are holding the industry together.

Reacting to a question whether he gets time to listen to Ugandan music, Bobi Wine noted that "Of course I listen to music though not as much as I used to do during my past times. But I listen to songs from the likes of Chosen Becky and I pose questions to myself where were these talents during our times, but may be they were babies during our youthful days too," Bobi revealed during an interview on Monday with Baaba TV.

An excited Chosen Becky shared the clip of the interview, adding that such recognition gives her courage and strength to push on and strive in the competitive music industry.

Chosen Becky hails from Kiyirikiti village in Masaka District, and was discovered by Joseph Kiwangwa, the proprietor of NIK cosmetics who found her talented after she impressed at a singing competition.

Since her breakthrough with her hit single 'Bankuz’, many people have appreciated Becky's talent, and among them is Bobi Wine's wife, Barbie Kyagulanyi who penned down an emotional letter for the singer early this year.