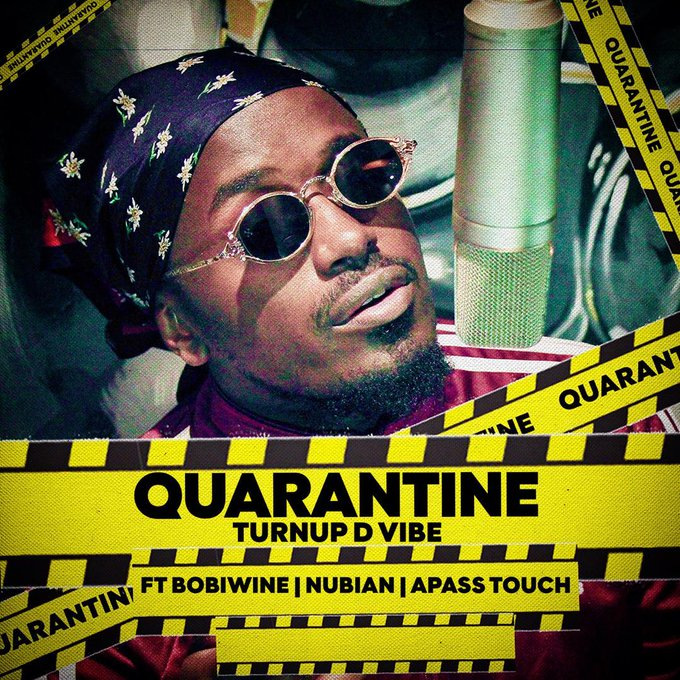 Following the lock down in Uganda, Ugandan artistes have decided to pursue alternative means of entertaining their fans even as everyone stays at home.

Ycliff Tugume alias Ykee Benda has a perfect way to keep you entertained and forget the woes of the current quarantine that has been extended for another 21 days.

The Mpaka Records boss has released the quarantine version of 'Turn Up Di Vibe, his hit single with A Pass and fans are loving it.

As soon as it dropped, fans rushed to check it out, waiting for Bobi Wine's verse but they were quite disappointed because he was not on the song.

Ykee Benda instead included Bobi Wine and Nubian Li's names because he used their 'Abalungi Balumya' beats and sung the entire song by himself.

In this new song, Ykee Benda shares details of how he passes through the quarantine time.

He says he is determined to have fun despite being stuck at home, and appreciates health workers for the job well done.