Alveen Samples Drake's 'In My Feelings' in New Video 'Kiki' 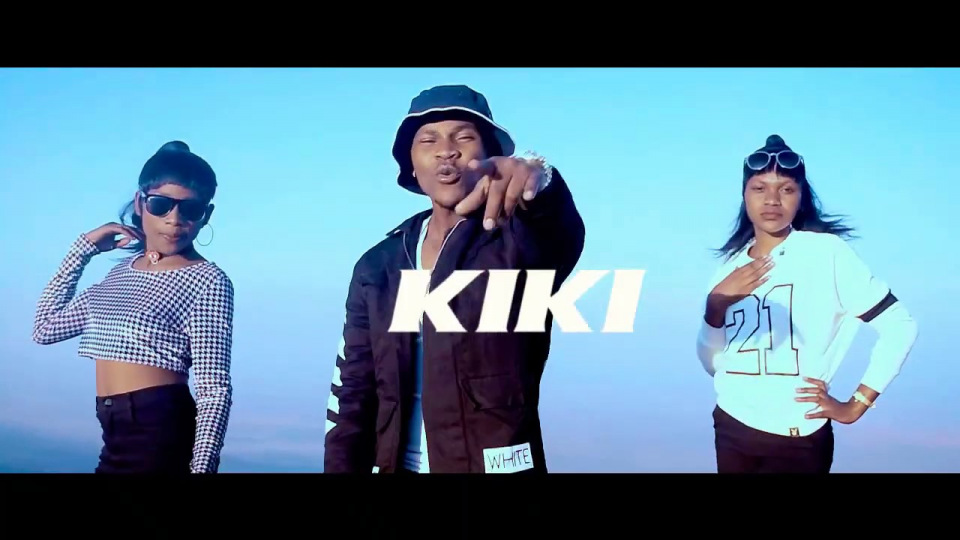 Tanzania singer Ishoboy Alveen has linked up with Longnus in a new song dubbed ‘Kiki’.

The rising star has sampled several songs by Canadian rap star Drake including in ‘In My Feelings’ and ‘Work’.

The song is about a man who is wondering whether a certain girl loves him or not, he, therefore, chooses to approach her and ask directly.

The chorus is a beautiful rendition of the global chart-topping hit from Drake’s the Scorpion album.

On his part, Longnus incorporates Spanish in his rap as he samples Drake’s ‘Work’ where he featured Rihanna.

The video to the song is simple and elegant where Alveen showcases his dancing skills while at the same time showing different sceneries of Dar es Salaam.

The video has also featured several models that perfectly match the theme of the song.

Although there is the room is for improvement, the beat is basic since it does not bring out the bongo sound as it heavily borrows from America.

Despite having sampled Drake’s work, the video is struggling for viewership online.