Are Virtual Listening Parties The New Way Of Releasing Albums During and After COVID-19? 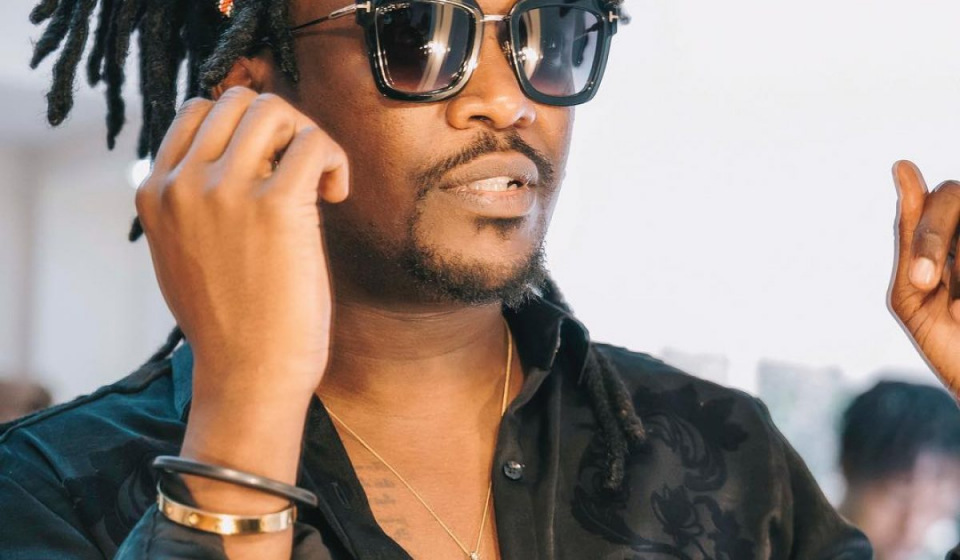 The Corona Virus pandemic has come with a lot of changes to how things are done and even to the music industry. There have been virtual concerts all over the internet since the worldwide lockdown that has been happening. There are some exciting concerts and others that are purely entertaining.

Nyashinski definitely stopped all other internet activities when he put up a virtual listening party for his debut album as a solo artist He treated his fans to a minimalistic album release with just him and his band performing to people in their living rooms.

Tory Lanez also took time to stream the release of his album ‘The New Toronto 3’ during a livestream of his popular show, The Quarantine Radio.

Ty Dolla Sign also took to Instagram to introduce his fans to his new project that is yet to officially drop with features such as Nicki Minaj.

With this trend, we realise that many artists are not holding on the release of their albums but are instead taking to social media to drop the albums. Well, this is a good way to enjoy new music and still consume new projects by our favourite artists.

After quarantine, most of these artists will go on tour. However, it would be a thing even after quarantine to have artists drop their albums live on their socials then head out to tour. This might be useful seeing that there are reports that concerts will still be banned until fall of 2021. In the meantime, we wait to see who else invites us to a listening party of their new projects.