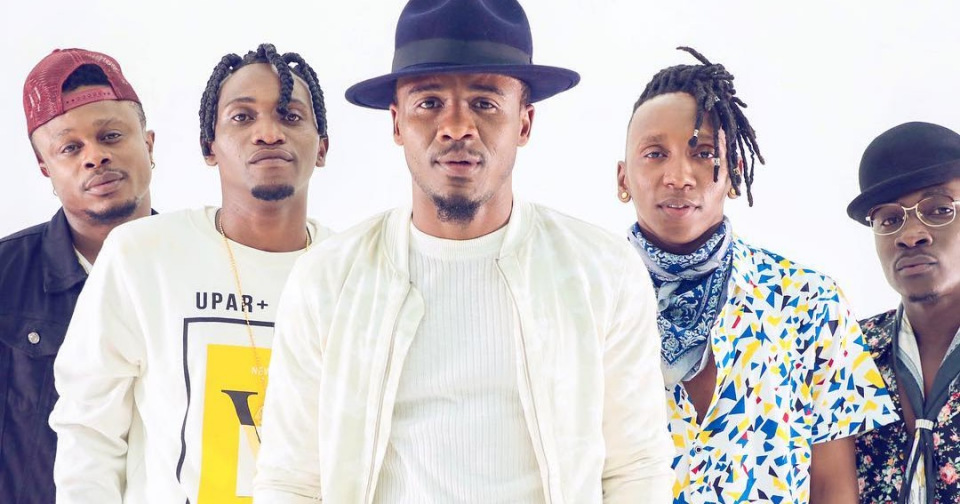 Kings Music record label management under bongo star Alikiba has come out to explain the reasons behind the exit of Killy and Cheed from the label.

Speaking on Tuesday, an artist manager identified as Rehema said the two musicians departed on their own terms, something that caught the label by surprise.

Rehema noted that the two musicians are not known to open up hence it was difficult to assess the main reason behind their exit.

"Honestly, I can't tell why they left, I think it's a personal reason beyond the record label. Most of my artists are private people hence I cannot tell if they had an issue. I just learned about the news just like everyone else," said Rehema.

In regards to leadership, Rehema said Kings Music is steady and it could not be the reason why the two terminated their contracts.

Rehema added that by press time, the management had not reached to the two emerging musicians to determine what exactly happened.

“I did not reach out to them, I’m avoiding a situation where I end making a rush decision,” added Rehema.

The two musicians announced the exit through their social media accounts in a bizarre manner after releasing a similar statement.