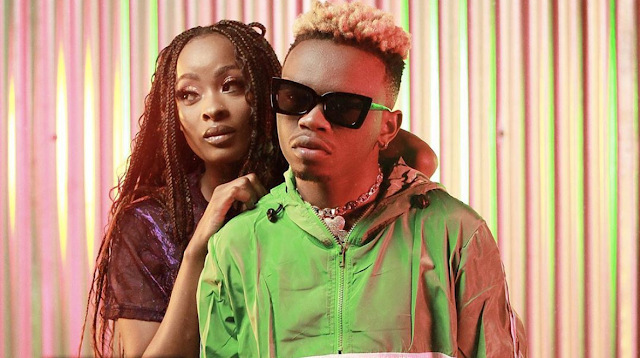 ‘Unanikosha’ is all about a man who is appreciating his woman for making him a better person in life.

As a result, the man is asking the lady what he can do to pay back for her good deeds.

At the same time, Marioo is also appreciating the lady’s good body that leaves him speechless at times.

The video concept is pretty simple as it features only Marioo and the model, with different scenes including a studio and an abandoned building.

Marioo’s lyrical prowess can't be ignored as he perfectly delivers the message using the right tone.

Additionally, the beats are pretty simple, as they feature a guitar and piano, giving us a perfect platform for Marioo to thrive.

This slow-paced song also brings out Marioo’s diversity as we can tell he is not afraid to try out new things.

This is Marioo’s third release in less than three weeks after dropping collaboration with Kenya’s Nadia Mukami.

Their song ‘Jipe’ has received massive airplay across East Africa.