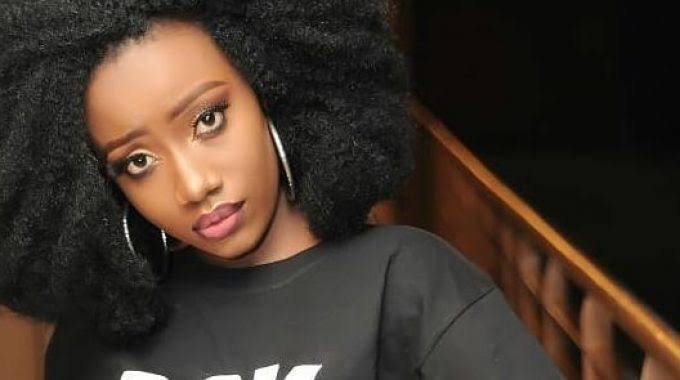 Ugandan female musician Lydia Jazmine is among the many artistes that are crying over missed shows due to the ban of public gatherings and music performances due to the outbreak of corona virus all over the globe.

On March 11, the World Health Organization declared the corona virus a pandemic, with thousands of cases reported across the world.

In an effort to prevent spreading the virus, a number of concerts and other events were canceled and this greatly affected artistes.

In Uganda, all public gatherings were put on hold for a month due to the virus.

The sultry singer has revealed that she had performances scheduled in Europe and UK but she will not able to travel and perform due to the lock down and ban on flights.

“Looking at my phone today, I further understood that we can't do anything in our power but God. It is his will, it is his might that everything happens the way It does! Today Easter would have found me in Canada, then London next week. Thereafter Belgium, Netherlands, Sweden, Australia, France, this April & May. I had all my Visas ready!! My dear fans I miss y’all terribly. Let’s pray and hope for a better tomorrow. We need to get back to normal," Lydia Jazmine posted.