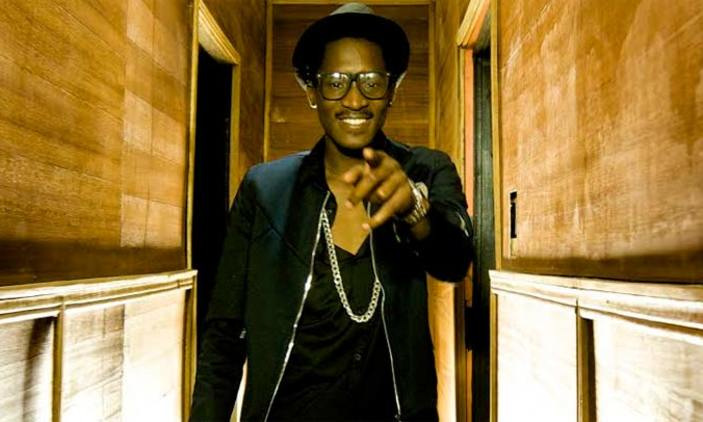 Ugandan President Yoweri Museveni recently announced that he had put a curfew to run from 6am to 7pm, to stop people from moving to avoid the rapid spread of the corona virus pandemic.

Every Ugandan is supposed to be indoors, and what a better way to enjoy the lock down than to sing about it?

In ‘Mu Curfew’, A Pass narrates what happens during the curfew hours.

‘Mu Curfew’ is a Luganda word that loosely translates to ‘During Curfew’, and in the song, A Pass sings about the temptations he is facing in curfew.

The song adopts a reggae beat which gives it a danceable vibe, and an additional taste of splendour.

He also reveals that he has no reason of leaving the house as long as he is locked with the woman he loves.

The highly sexual 'Mu Curfew' lyrics were written and produced by A Pass himself.

The Beats were made by Sir Dan Magic, with the audio being mixed and mastered by Herbert Skillz.

So far, only the lyrical video has been shared online, with the actual video expected later after the dawn to dusk curfew is lifted.