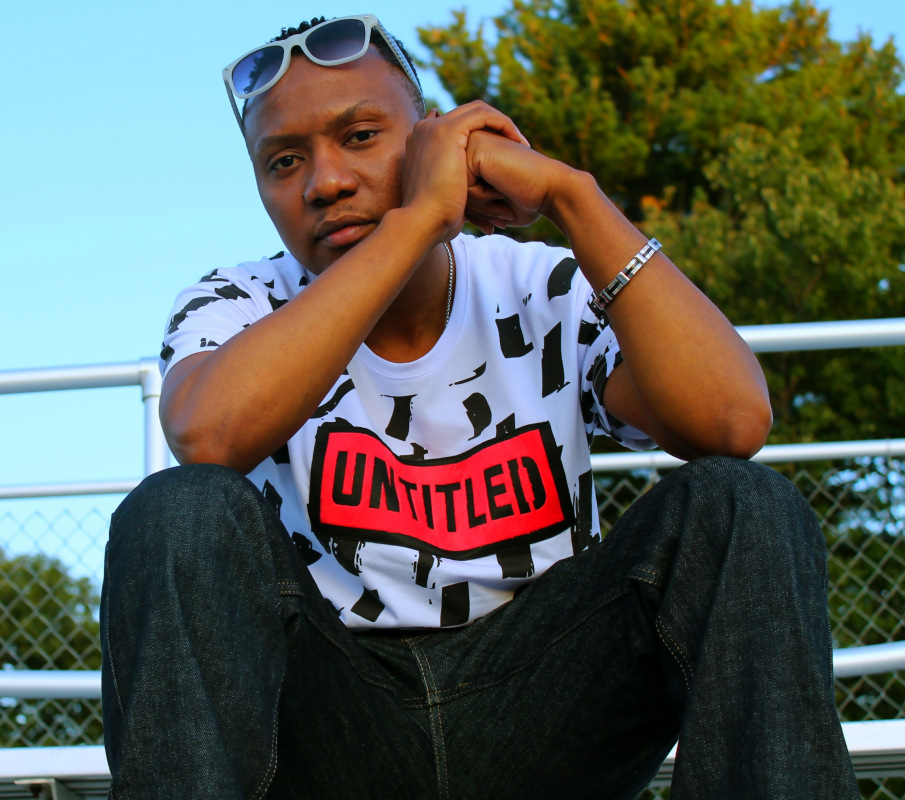 Shujaa’ is a Swahili word translating to ‘hero’ and in this context it is used to represent that artist who will not give up on Christ despite the hardships encountered in the journey.

On the inspiration behind this single, Mohwaz shares “Shujaa is all about the diary of a struggling gospel artist who finds solace in the fact that God is on his side despite the ever-present setbacks”

Rapper Mohwaz has gone in hard on this jam, a fact he will have you bumping your head to the bars that he spits from the start to the beginning to the end of the song without missing a verse.

He is working on his debut album expected to be released sometime mid-2020 and according to sources working closely on this project, it is expected to be a game-changer in the gospel hip-hop arena.

Mohwaz is a U.S based Kenyan gospel rapper who is highly revered for his diction, lyrical agilities, and astounding rap flows.

Born in Kitale Kenya, Mohwaz started writing and performing gospel rap songs at the age of 10 and recorded his first single “Toka Kwenye Giza” back in 2005 at Frameless Records.

Three years later, he made a special appearance on a song titled “Ni Muthingi” in Allan Aaron’s debut album. In the year 2009, he relocated to Boston Massachusetts and 2 years later released the hit single “Ruka Na Hii”. Subsequently, he released “Sema Nasi Bwana” which was awarded the Best Christian Hip-Hop song of the year in 2011 at International Music Awards.

In 2012, the hit single “Lazima ni Eneze” was released and earned multiple award nominations including Best Diaspora Gospel song of the year at Sauti Awards and Best Hip-Hop Act of the year at Talanta Awards U.S.A. In recent years, Mohwaz reunited with his old-time friend and associate Kamlesh on a bunch of songs including “Frequency Yake”, “Most High” and “Wanilinda”. He also featured on the “Mizani Za Uzani” album in a song titled “Disciples Wa Christ”.