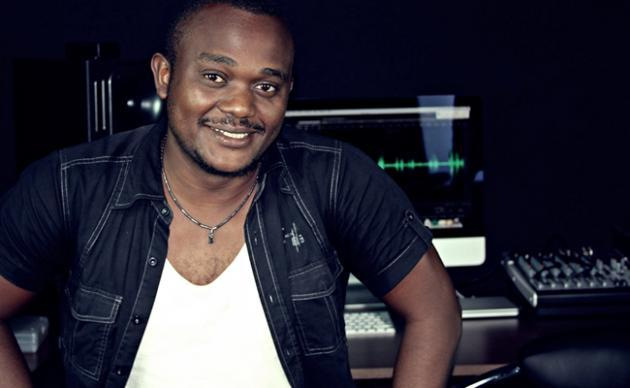 After taking a long break from music, Tanzania’s Lawrance Marima popularly known as Marlaw is back with a new song dubbed ‘Hakuna Kinachobaki Vilevile’.

‘Hakuna Kinachobaki Vilevile’ is a song meant to encourage his fans that nothing lasts forever, and as such, even the deadly corona virus shall pass.

The song is full of hope and uplifting message that will definitely inspire fans to cheer up, even though many are undergoing several challenges.

He urges his fans to be ready and prepare for life after the challenges they are facing now, as they the setbacks will soon be history.

Produced by Nazi, the song has slow beats which are in line with the general mood of the song which is sadness.

Despite having been away foor quite some time, Marlaw’s vocals are still on point, proving that he is indeed one of the best musicians the East African regions has been blessed with.

Marlaw is a celebrated artiste that is famed for songs like; Bembeleza, Pii Pii, Rita, Mbayuwayu among others.

These are songs that propelled Marlaw to the limelight 12 years ago.