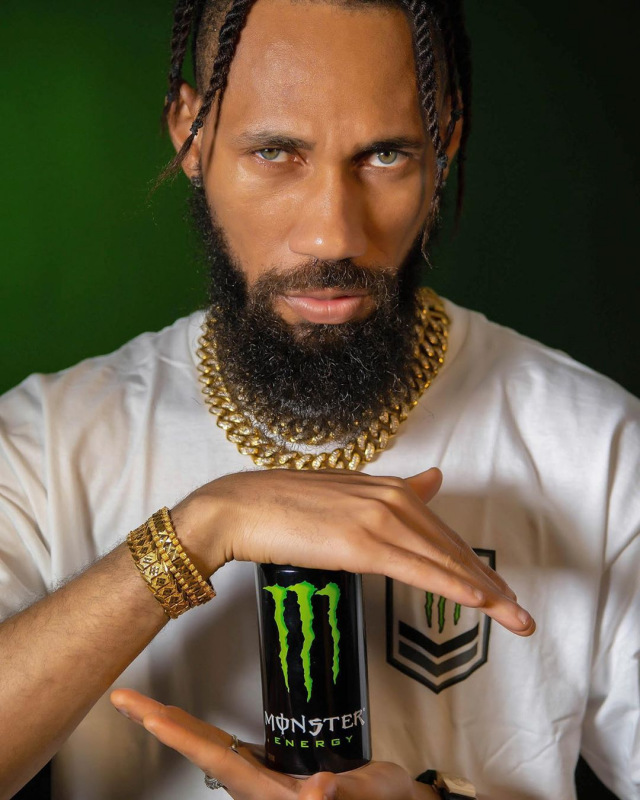 Nigerian rapper Phyno, born Chibuzor Nelson Azubuike, finally released the video for ‘Oso Ga Eme’ on Apr 7th, 2020. This single is part of the 21-track project, ‘Deal with it’. This was one of His albums released in September 2019.

The award-winning rapper took to his Instagram page on Tuesday 8th to announce the release of the much-awaited video to his anxious fans.
“Track 2 on the #dealwithit album!!! Oso Ga Eme video is up now,” he wrote on Instagram.

The video sees Phyno reflecting on the street way of life and brotherhood in the Igbo language. It also sees the music star telling his fans to be ready for events likely to unfold in the coming days — a concept derived from the track’s title, ‘Oso Ga Eme’ — with the meaning of getting ready for what is not expected.
The release of the video comes months after the rapper had dropped ‘Deal with it‘ — his third studio album — in September last year.

The project ‘Deal with it’, which contains 21 tracks in it has Phyno talking about issues ranging from religion, all-round state of the nation and personal surroundings. He features some of Nigeria's bigwigs in the music scene including Olamide, Don Jazzy, and Falz.
The newly released video continues what has been an incredible music career for Phyno since he started his musical journey in 2010.
With several awards and honorary mentions to his name, the 33-year-old rapper has established himself as a household name in the Nigerian music industry.
Enjoy the video below:
https://youtu.be/GFWn7nFqifA