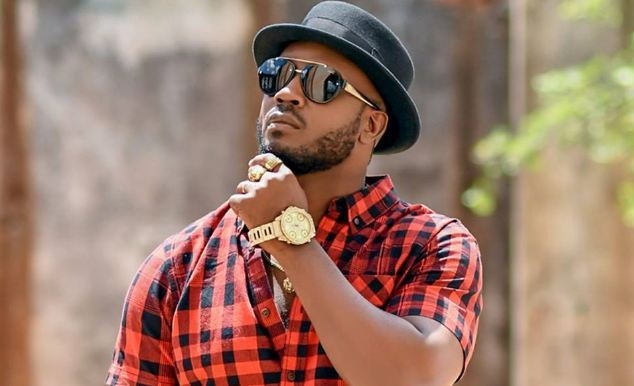 Gagamel International boss Bebe Cool came out in 2018 ahead of his Golden Heart concert, and announced that he will only be holding one mega concert, after every two years.

His fans appealed to him, to reconsider, and have at least one concert a year, but Bebe Cool noted that it was a bit expensive to hold a concert annually, adding that a successful concert needs a minimum of 24 months to prepare.

His last concert; The Golden Heart took place in 2018, and therefore fans we eagerly awaiting for another concert later this year.

However, due to the recent lock down and canceling of events due to Corona virus, Bebe Cool has revealed that he is not sure if he will have the concert this year.

"I think some concerts won't happen. I'm curious even about my own concert because I was about to advertise my date. You know I usually stage mine every after two year but this year, I'm skeptical. I do not know if mine will happen. I'm very sure if some artists are business minded; like if they know what business is, they will have to think twice," Bebe Cool said during an interview on national TV.

He commended the government on the measures put so far to combat COVID-19, adding that he is optimistic that things will ease in the near future.

"I think government stepped in a bit early. And you can see that Ugandans are good people who are adhering to the rules and regulations. You can as well see that we are not having strange numbers of infected people. Yes this is not about to end but it gives us signals that they need another two to three weeks to know exactly what is in the country. So I'm sure within a month's time, some businesses will be back in line and maybe some openness will start within the next three to four weeks." Bebe Cool said.

This year many artistes like Fik Fameica, Feffe Bussi, Winnie Nwagi, Eddy Kenzo among others had concerts lined up.