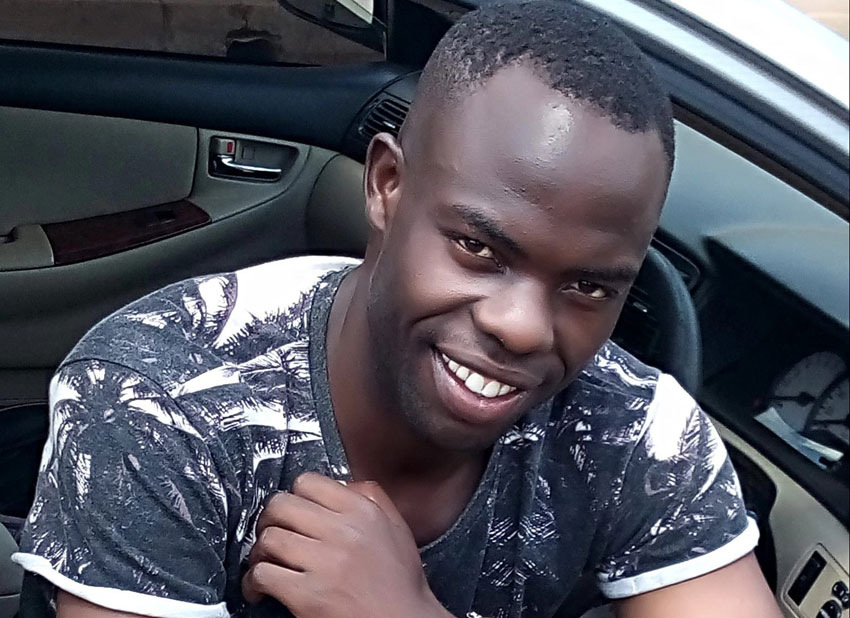 The corona virus pandemic came with an entirely new challenge for everyone especially, musicians.

Clearly, artistes are hugely affected especially since concerts and shows are the major source of revenue for most of these musicians.

Following the confirmation of COVID-19 in Uganda, shows, concerts and public gatherings were all banned, forcing artistes to stay at home, and count their losses.

The Ugandan government later banned movement of public transport and private vehicles; further forcing locals to be grounded at home.

A number of artistes are using this time to write and record songs to be released after the pandemic, while others are struggling as they do not have studios closer to their homes.

Artistes like Bebe Cool, Jose Chameleone, A Pass among others are spending their time in studio working on their projects. Unfortunately for singer Chris Evans Kaweesi, the lock down has affected him greatly that he can't even release any songs, because he does not have any means of transport to the studio.

Chris Evans cried out to the government asking them to provide a car to take him to studio, because he has a very important message to communicate to Ugandans, but he is stuck at home, unable to access the studio.

"The quarantine has affected me so much but it is better to stay at home and protect our lives. What is pressing me the most is the fact that concerts are cancelled, I do not get to sing, the money is low. But all this is for our own good.

“Yes, artistes save but when a situation comes unexpectedly, they affect you. I had like 13 concerts lined up but all my money was wasted. So if an artiste needs government food, they should be given because this is affecting all classes of people. The people you expect to have a lot do not actually have," he said.

The government is currently providing relief inform of food stuffs to different Ugandans, and some artistes have come out on national TV to ask for this food.