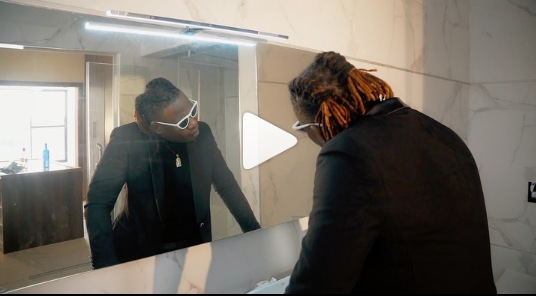 ‘Family’ is a power collaboration song that features Qdot, Danny S and Save Fame.

The official video was done by Next World Music, Jaywon’s label which he started in 2013 after his exit from Kennis Music, premiered on Monday, April 7, 2020.

As the title suggests, the song is all about family and each of the artists has their own verses.

Commending about the new video, Jaywon posted a picture of his mother on Twitter and captioned it; “Family is everything oooo. Don’t let anybody deceive you say woman wey carry you for 9 months and see you through all the difficult times of your life say Na witch... I love my new music cuz it’s spiritual and deep.” 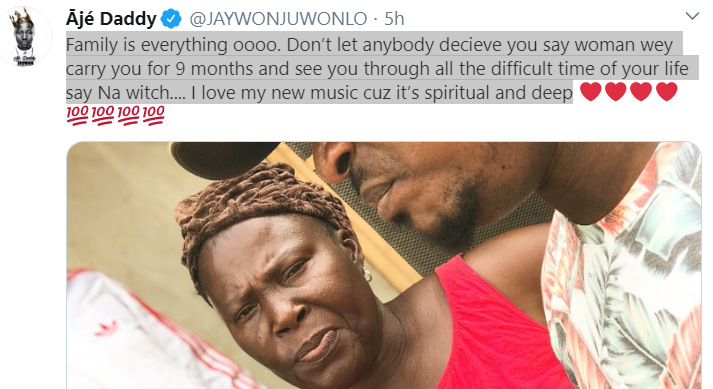 The song is largely in a native Nigerian language, Yoruba.

‘Oh Father Lord Bless me, bless my family’ is one of the very few English lines that are contained in the ‘Family’ song.

The line is repeated a couple of times in each of the song’s verses.

The official audio for the song was released about 8 months ago.

Jaywon who is also a producer, performer, and actor was 2009 honored with the Best New Artist award at the Nigerian Music Video Awards.

He also received Best Recording award at The Headies 2013 and the Tush Awards for 'This Year' song.

Watch the new video for ‘Family’