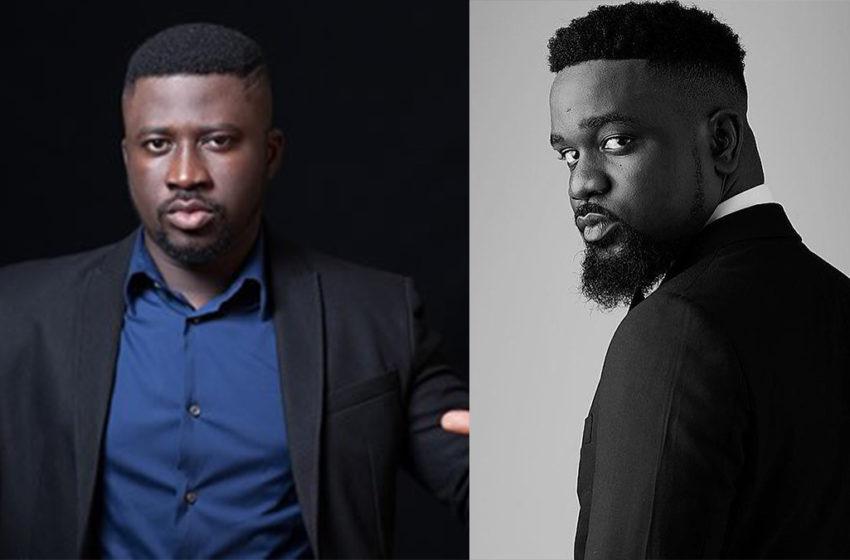 After Sarkodie released his diss song ‘Sub Zero’, jabbing fellow rappers and bragging about his influence in the industry, he has come under attack as several musicians who think he referring to them have started their own subtle attacks.

On the back of this, New York-based Ghanaian rapper Asem, has jabbed Sarkodie in a freestyle.
Sarkodie, on Sunday, April 5, shared a new beat produced by Appiatus and dropped a hot freestyle and ask other rappers to do the same.

In the freestyle, he threw an open diss: “All you n*ggas want to start a battle/F**k out of here/Me hu no s3 pillow fight/Enam me so way you see the light… Some of you n*ggas are pu**y/You get on my nerve/Ade a mop3 ne mo hype,” he rapped in the new song.

Asem also took to Twitter to fire back, saying it took Sarkodie nine years to respond to his diss referring to his song “No More Kpayor” released in 2011.

In the freestyle, Asem called out Sarkodie for always making comparisons and bragging about his achievements and later called him by his social media alter ego ‘Kabutey’.
On Ghanaian Twitter, most people refer to Sarkodie as ‘Kabutey’, a name they may likelyuse when talking ill of him.

Asem, however, stated that the freestyle was for love – meaning he has no hard feelings.