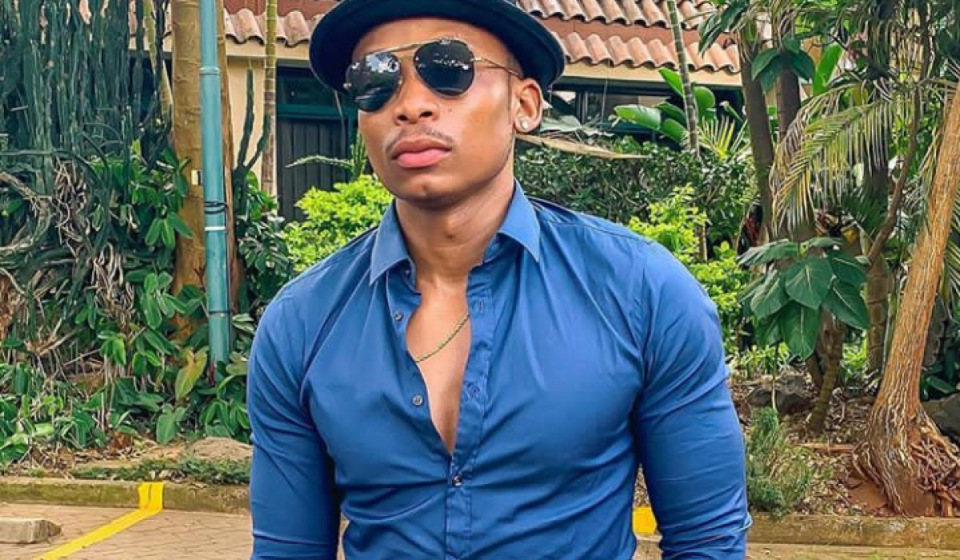 Produced by Vickypondis, and the video directed by Deskatoress, ‘Vibaya’ is a story where Otile highlights his feelings about this lady who’s swept him off his feet.

The song makes use of deep Swahili, which when merged with Otile’s mellow voice, and high vocal communicate the language of love.

The song has some element of Taarab and Bongo, thanks to the slow beats that have become synonymous with love songs.

In the new release, Otile is full of praise for his new lady, who is represented in the video by a White video vixen who flows with the song’s vibe.

That Otile Brown is arguably Kenya’s best vocalist and RnB musician is not in doubt and this new song is proof enough.

The video has been shot in exquisite locations, with one of the stand out views being that of Ngong Hills very early in the morning. Watching the video, you get to appreciate that Kenya is blessed with amazing locations for adventure.