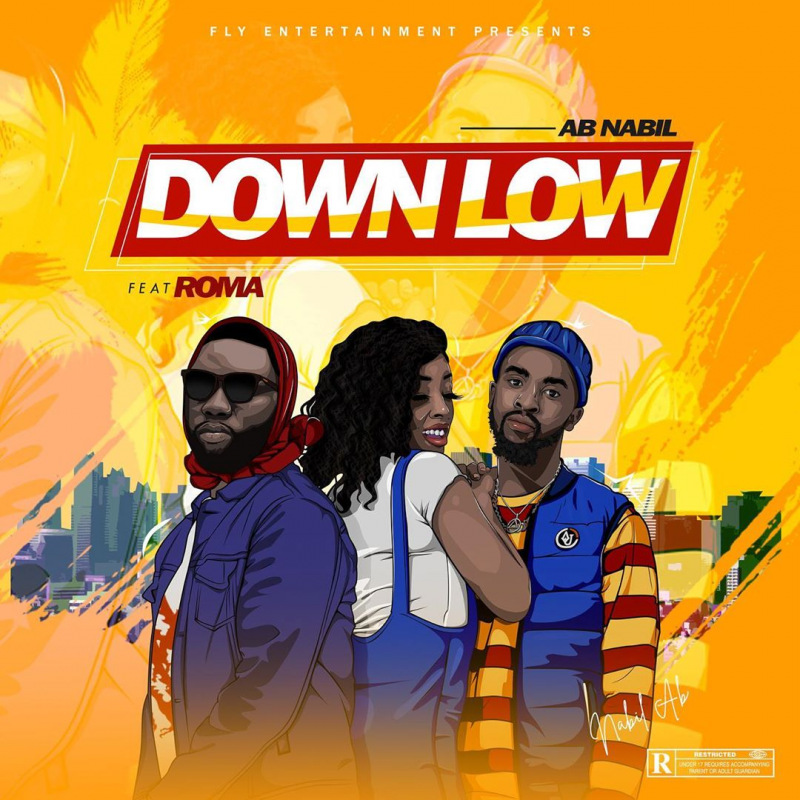 ‘Down Low’ is a love song by a man expressing what he feels for his woman. He even goes ahead to promise how he will spend his money on her if that is what she wants.

The two are a good combination for this jam, as their voices blend well giving us a fine tune.

The blend between Swahili, English and what sounds as Kiburundi creates a nice mashup, and gives the song an additional taste of splendor.

“You say you want me to give you dough, my money, Baby baby I give you more, Mimi napenda ukijogodo jogodo mama eh, the way you take it down low down low mama eeh……” the song’s lyrics read in part.

On his part, Roma has been in the music industry for way longer, but produced only a few songs, with his greatest hit being ‘Naitwa Roma’.

Despite producing solo jams, he also works with fellow Tanzania rapper called Stamina together they are known as ‘Rostam’.

The group recently featured in the famed ‘Iokote’ song by Maua Sama and Hastone.