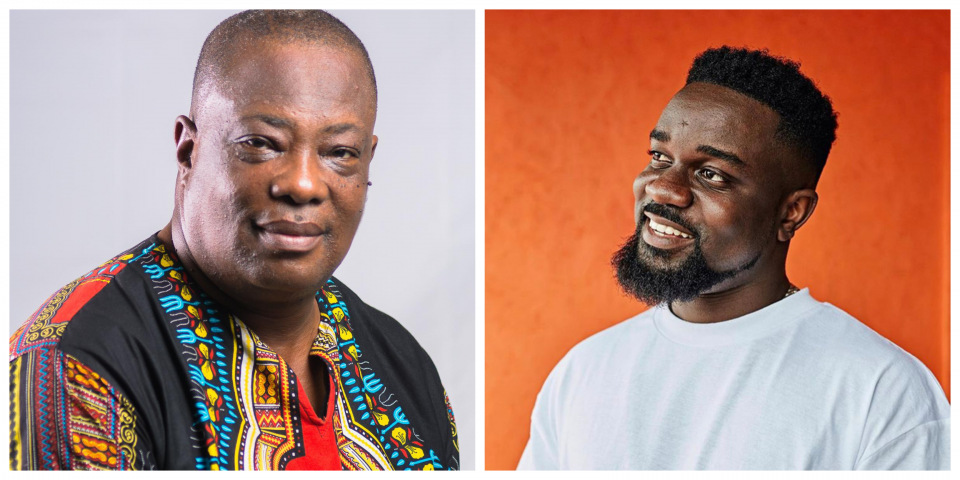 According to Hammer, Zapp Mallet agreed to the challenge after Sarkodie’s call and he and Sarkodie both were surprised upon seeing Zapp’s tweet claiming he was disrespected.

“Sarkodie called Zapp before bringing his name to the challenge. Zapp was okay with it. He told Sark he didn’t mind being a part of it. Sarkodie showed us great respect by calling all of us prior to engaging us in the face off. He even asked who you wanted to pair with before taking the challenge live on social media,” Hammer said on Happy 98.9FM’s ‘Showbiz Xtra’.

“It’s not like that. Sark won’t disrespect Zapp at all,” he added.

But also according to Hammer, Sarkodie is not the type of person that will respond to these things hence forcing he Hammer sharing what he terms as inside information.

“Sarkodie won’t come out to respond to them even if it’ll clear the air. His format is to survive the test of time and he will not respond to accusations,” he told host, Doctar Cann.

During the same discussion, one of the panelists, Bulldog, also took the opportunity to also explain the concept of the BehindDaHitz challenge.

“The challenge was not a competitive one. It was just to bring memories of our work. It is about the past and not the present. It was an opportunity for kids of today to know what happened before their time and also reveal the names behind the great hits they heard growing up and the ones they don’t even know about,” he said.