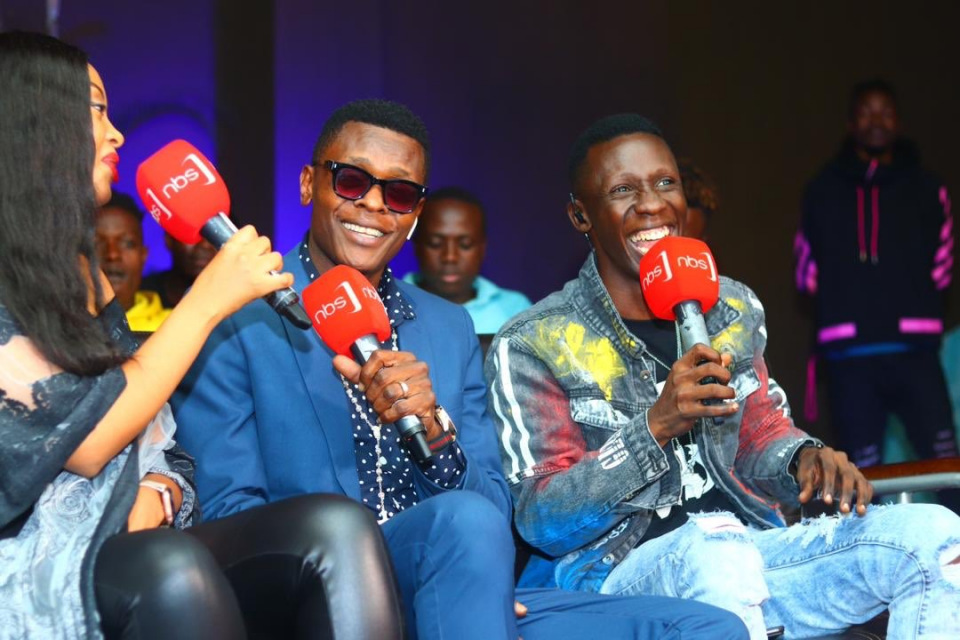 Last week, the Leone Island boss re- shared the video link on his official Facebook page, and rallied fans to watch it, and make it hit half a million views, and they actually did not disappoint as the video hit the target a few days later.

'Baliwa' which loosely translates to 'Where are They' appreciates all the hustlers, with humble beginnings who have made it big in life.

In the three minute audio, Chameleone questions where the all the people (those that turn up to celebrate his success) were during the hard times.

Just like most of his songs, this new jam preaches hope and faith. It is the kind of song you can play at the comfort of your home after a long day of hustling, and it actually gives you hope for a better tomorrow.

'Baliwa' was written by Jose Chameleone himself and produced by renowned producer Digg Baur.

The video was released on 28th February and was shot and directed by Zyga Phix.

"Thank you my people for loving me through the years. Much love to the people who started this dream as the future brought the unexpected! Who knew you would come this far? God ordains as he is the mighty power that Gifts us, Keeps us and for this particular song I give the Glory back to him. Thanks Producer Baur, Muchachos team, My fans and Video director Zyga Pics not forgetting all the extras for your kind contribution," Jose Chameleone said upon the release of the video.