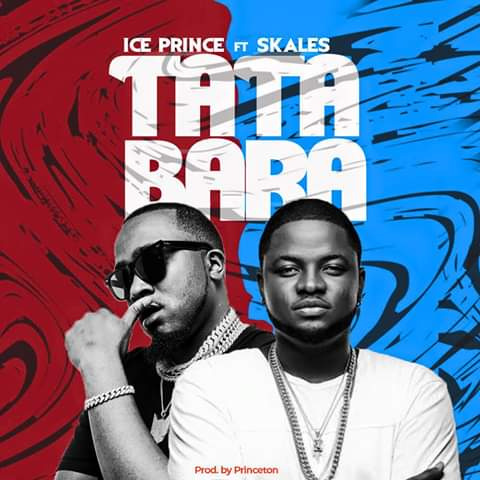 The New Video produced by Princeton and directed by Hamad Will premiered on Friday, April 3.

'Tantabara' a Hausa name translated to the tent in English is basically a love song where Skales and Ice Price, officially known as Panshak Zamani show off their lovers while camping, in the tent (tantabara)

If you liked the Hausa touch in the audio version, then the video will make you fall love with it even more. 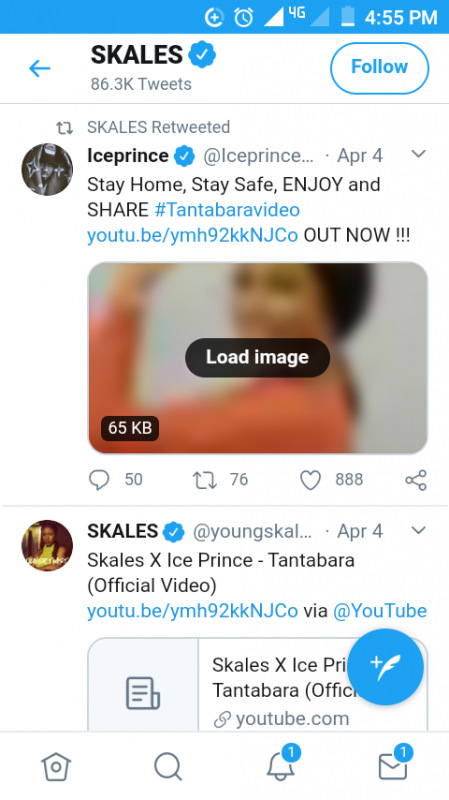 Skales also shared the link of the new video on his Twitter handle.

The 'Tantabara' video has some breathtaking shots of the beachside where Skales and Ice Prince, together with their lovers and close friends are entertained by a group of Hausa dancers, giving it a traditional touch.

The official audio of the song was released in early February this year.

Ice Prince, on the other hand, rose to fame after releasing "Oleku", one of Nigeria's most remixed songs of all time.

He won the 2009 Hennessy Artistry Club Tour. His debut studio album Everybody Loves Ice Prince was released in 2011.