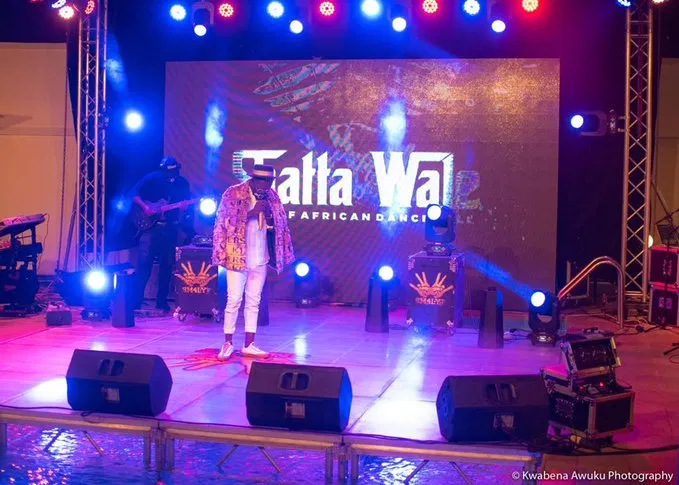 Although streamed online with no live audience, Shatta Wale managed to pull ore than 130,000 fans and music lovers from around the world to his virtual concert.

Dubbed the “Faith Concert”, the event was streamed from Shatta Wale’s ship house residence inside East Legon, one of Ghana’s plush residential areas. The concert also saw the dancehall act perform with a live band for over an hour, something he had promised his fans.

According to Shatta Wale, Faith Concert is to show his concern over how the novel Coronavirus has locked down everyone in their homes, therefore, the need to entertain them in their abodes.

He also stated that the concert was also added that the show was to bring hope to the people, that with God, Ghana and the world will come to normal again.

Social media has been awash with praises for Shatta Wale after the concert as according to his fans, he did not disappoint with his showmanship, especially for the reason being that last night was one of the rare times to see him perform for more than an hour with a live band.

Here are some comments from social media:
“People were waiting for Shatta Wale’s concert to flop so they can ride him under the bus. But we serve a living God,” @niilexis tweeted.