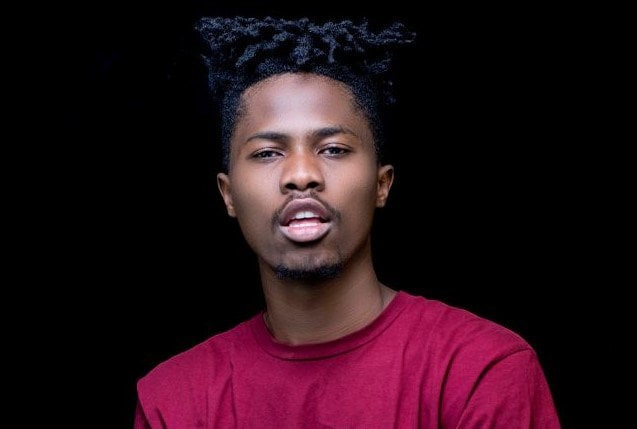 Rising young Ghanaian musician, Kwesi Arthur, is still struggling with defending himself amidst social media rumors. Last month, rumors were rife on social media about how the young musician is keeping a secret relationship with Ghanaian actress Efia Odo.

This brought about other issues especially rumors of other girls who claimed in an audio that the musician has used and dumped them.
These were coupled with allegations that he has been having sex with multiple ladies and telling them to abort pregnancies anyhow.

Just when his fans thought it was all over, a leaked sex tape that hit online had his name linked with the video even though he was not really the guy in the tape. However, there is some resemblance between the guy and him.

But while Twitter trends were all bout him yesterday, the ‘Grind Day’ hitmaker has finally spoken.
According to him, getting a lady that will love him and hold him down will put an end to all these defamatory stories about him that keep popping up online.

“All these rumors, I just need the right woman to hold me down,” Kwesi Arthur tweeted.