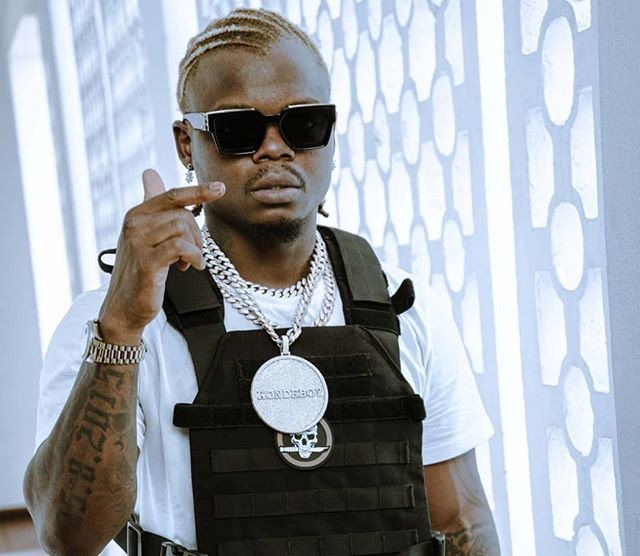 Celebrated Tanzanian musician Harmonize has announced that he will be holding his first ‘Afro-East’ album concert today online.

Harmonize dropped the album several days ago, and is yet to perform live in a physical concert due to the corona virus pandemic.

In view of the above, he had decided to treat his fans to live concert, where he will perform top songs from his new album.

In a post on Instagram, Harmonize noted that the concert will be Live on his YouTube page, and to ensure that everyone gets to watch it, the entire concert will also be aired live on TV Tanzania.

The news has excited fans who were eagerly waiting to see him perform some of his tops songs live in concert.

He now joins a long list of artistes who have decided to use social media and other digital platforms to entertain their fans even as they stay at home.

In Kenya, Sauti Sol, Octopizzo, and several other artistes have held online concerts entertaining their fans.

Meanwhile, renowned Kenyan musician Nyashinski is set to treat his fans to a live concert on April 8th, 2020 ahead of his much-anticipated Album dubbed ‘Lucky You’.