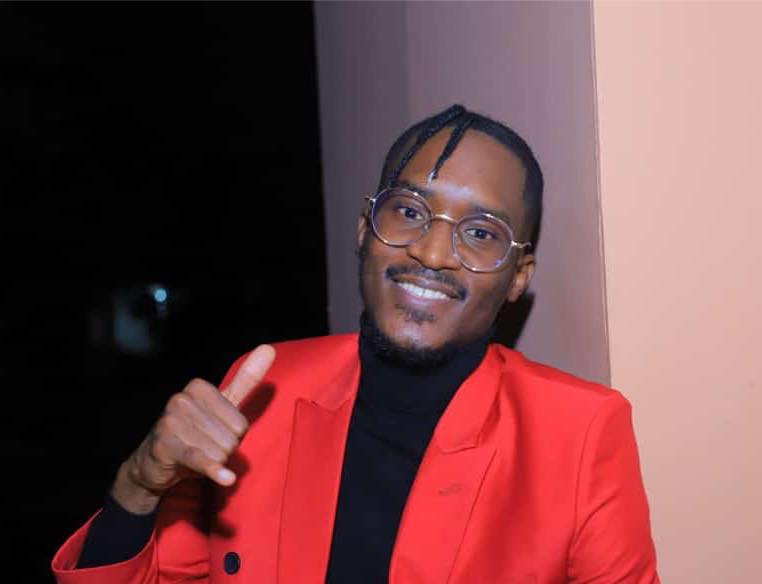 Over the past week, we have seen Ugandan music fans calling out their artistes to use this time to donate to the people some relief items and money.

While other artistes are feeling this pressure, dancehall singer Alexander Bagonza, also known by stage name A Pass, is not even bothered.

Speaking on national TV, A Pass noted that the only way he can give back to the people is through music because his songs carry an important message.

"We have money but we can't take care of Ugandans. Artistes are not supposed to carry people's cross. I can't do it. Those who feel they want me to get the little money I have and waste it on people so that I sleep hungry,that will not work. I'm not Jesus to carry anyone's cross. "I'm Bagonza. I do what I can through music. That message helps a person more than giving him food. I can't feed everyone. No one has ever given me that job so why would you burden me now?" A Pass posed.

Responding to why he had such a response yet Ugandans support him and his music, A Pass noted that “How many shows do I hold in a year? I love people so I give them music. If they call me for a show, I happily perform for them and get the little they give me. But music does not feed me… All those artists who hold huge concerts have big debts. So they don't get so much money from them. You claim you supported an artist at a concert but you do not account the costs they have invested in."

Meanwhile last week, Nigerian artiste Runtown became a trending topic on social media after he donated a whopping sum of 25 million Naira to his fans.