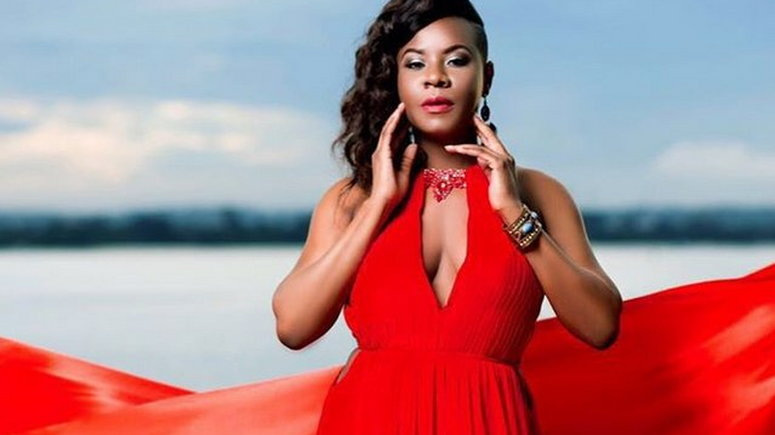 Tanzanian songbird Lady Jaydee is back with a Taarab inspired single called ‘Njiwa’.

The single has caught many by surprise since Jaydee is not known for the genre.

However, Jaydee has not disappointed as she delivers perfectly. The song ‘Njiwa’ is about using an eagle to deliver a message to her lover.

The song begins with a long beat before Jaydee steps in with her vocals that seem to get better by age.

This is a classic taarab song that ticks all the boxes for the genre. One notable thing that stands out is that the song is eight minutes long, something synonymous with Taarab music.

Through the song, Lady Jaydee reminds us of her talent as she perfectly hits the high notes.

Furthermore, we can see a musician who is not afraid of venturing into unknown territories.

‘Njiwa’ is evidence enough that Lady Jaydee is still one of the best vocalists in the East African region.

It appears that the Tanzanian legend will keep surprising fans considering that only 11 months ago, she ventured into the electronic music scene with the ‘Don't care’ hit single.