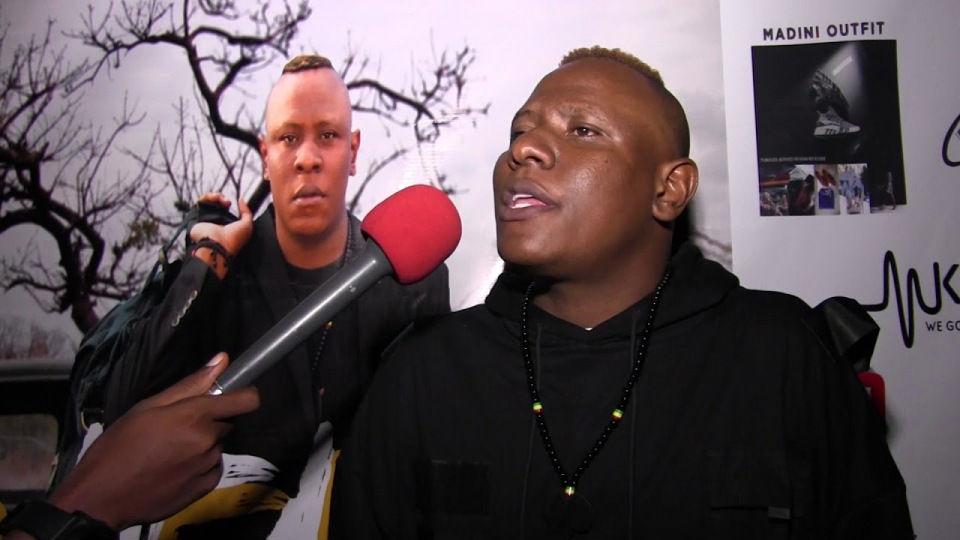 Dabo, born Laban Lameck is a renowned Tanzanian musician, with a focus on Reggae and Dancehall. He is also a filmmaker and an actor, and has featured in several movies.  Dabo is a brother to to Tanzanian singer Lady Jay Dee. In April 2018, they lost their mother to cancer. 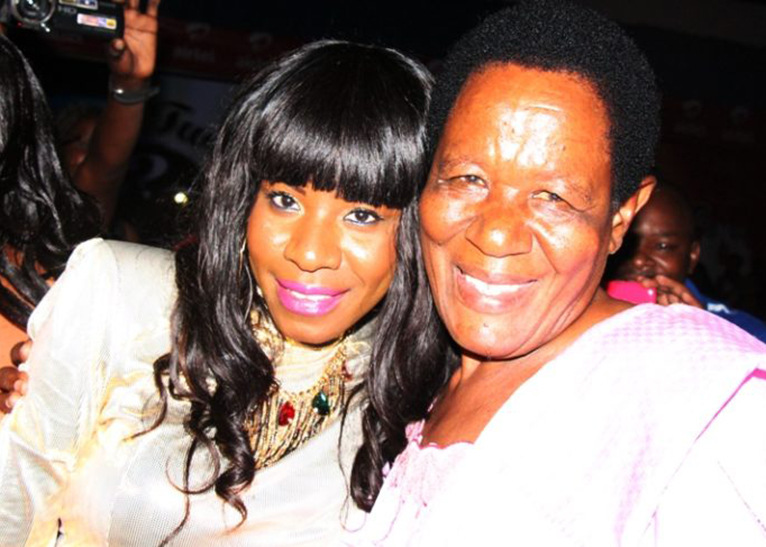 Dabo’s music career spans over a decade, having started his singing in early 2009. His style is a blend of unique and flavored melodies bringing out Tanzania reggae genre.

Speaking at a past interview, Dabo noted that he ventured into reggae music due to the unique message it communicates to the masses.  His discipline and dedication in music saw him share a stage with renowned reggae musis group Morgan Heritage at the Zanzibar Full Moon Party.

Some of his top songs include;

His debut album dubbed Safari was released in December 2018. The 16-song album was made up of his hit singles, listed above, and also featured collaboration with local and renowned African musicians. His album was officially released to the global market in 2019. 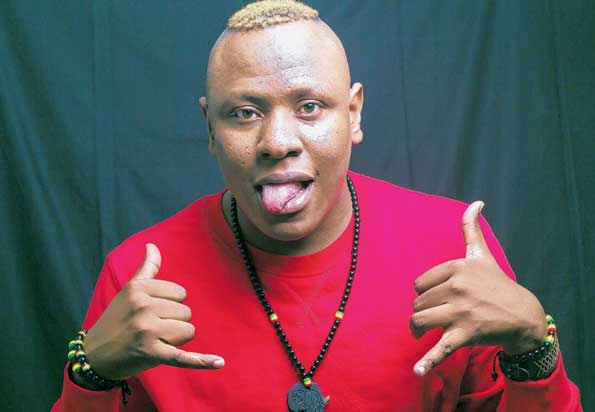 Being around for a decade, Dabo has won several awards and recognitions for his exemplary work in the reggae music industry. Some of his outstanding recognitions include; being the first Tanzanian to be nominated for the International Reggae and World Music Awards in 2014 as the World Best New Entertainer. 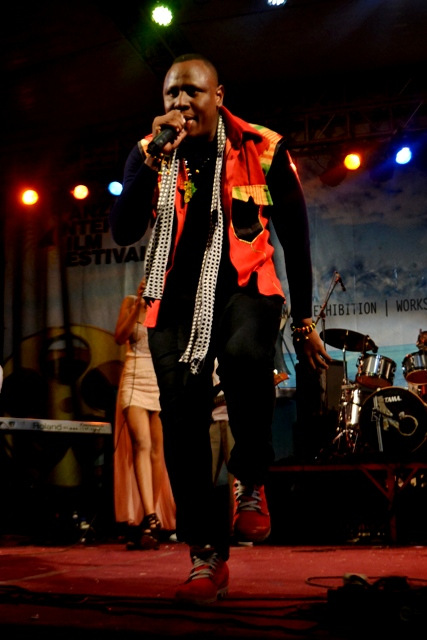 Despite heavily investing in music, Dabo has also invested in film, where he is a filmmaker and an actor. In 2016, he was among the team that played a role in popular movie ‘Tatu Chafu’. Later that year, he also featured in ‘Fisi Weusi’. In 2018, he received recognition when Tatu Chafu won the Jury’s Award. Following his success as an actor, he ventured into film making, setting up his production company in 2018.

Dabo has managed to lock the media out of his private life, and as such, there is no available information on whether he is dating or not.

Generally, Dabo is a very private person despite being a celebrity. Very limited information is available on him. As at now, it is hard to tell his worth, as he has not openly addressed the issue.