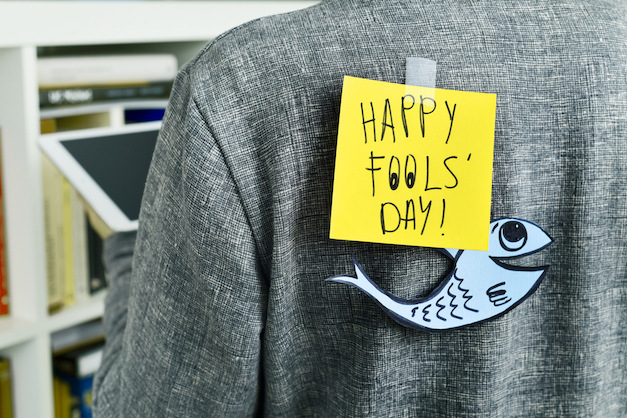 April Fools’ Day is an annual custom on April 1 consisting of practical jokes and hoaxes.

Jokesters often expose their actions by shouting ‘April fools’ at the recipient.

The world is in total lock down due to the global corona virus pandemic, but different people still find an excuse to trick, joke and fool others.

Since mass media can be involved in these pranks, which may be revealed as such the following day, three Ugandan artistes were fooled on live TV.

This happened on NTV's sister station Spark TV when Live Wire presenter Gabriella Ntaate called artistes; Grace Khan, Kaliffah Aganaga, and DJ Michael with an American accent posing as a government official who wanted them to sing at her birthday party.

"I have a birthday party on Friday in Kololo, is it okay if you come and sing for me because it's my birthday and I really like your music," Ntaate spoke to Grace Khan who first doubted because she found it odd for the caller to offer that large amount of money for just a birthday party.

Grace Khan and Kaliffah Aganaga fell for the trap but DJ Michael refused to believe it.

Replying to the phone call, DJ Michael insisted that he watched the presidential directives on TV, and it was illegal for people converge for parties during this corona virus pandemic.

He honorably turned down the offer even after negotiating the pay.

President Yoweri Museveni had earlier communicated that people should not use this day to prank others amidst the corona chaos, but use it to wise up.

Here is the prank audio