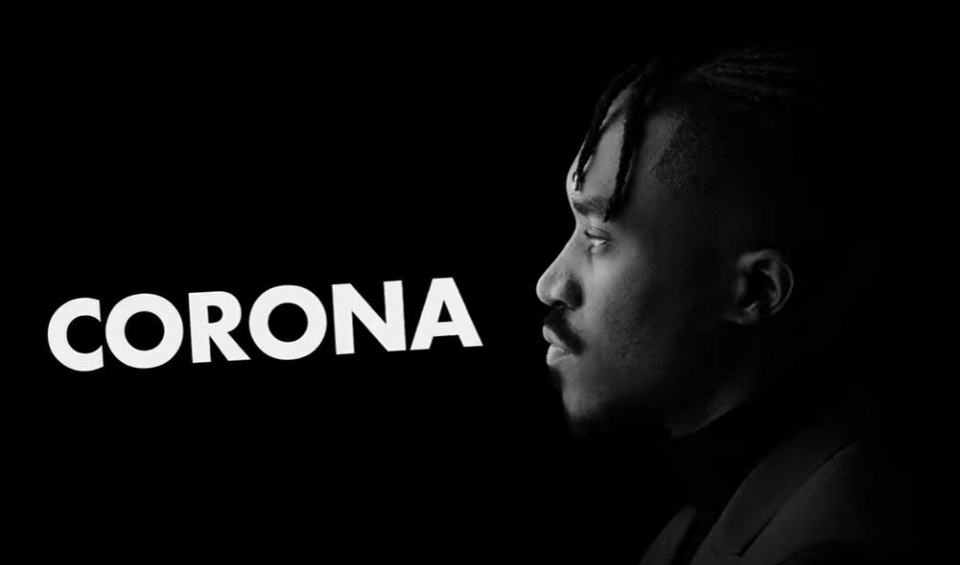 In ’Corona Virus’, A Pass is sounding a warning to the people about this deadly pandemic that is killing thousands in a single day.

He advises Ugandans and all his fans across the world to follow the set guidelines, in a bid to combat the spread of the deadly virus.

‘Corona Virus’ is a mixture of Luganda, English and Patois.

The lyrics were written and produced by A Pass, beats made by Producer Herbert Skillz and video created by Nymy Media.

The new release comes a few days after he dissed Bebe Cool's 'Corona Distance’, in which he actually featured.

Speaking on his social media platforms, A Pass first trolled Bebe Cool's introduction where he was reading out the Ministry Of Health toll free number which the public can use to reach out in case of any corona virus emergencies.

He did not stop at that, he also trashed Fresh Daddy's verse saying he was too amateur to feature on the song he was featuring on.

He later jokingly begged Bebe Cool to scrap out his verse.