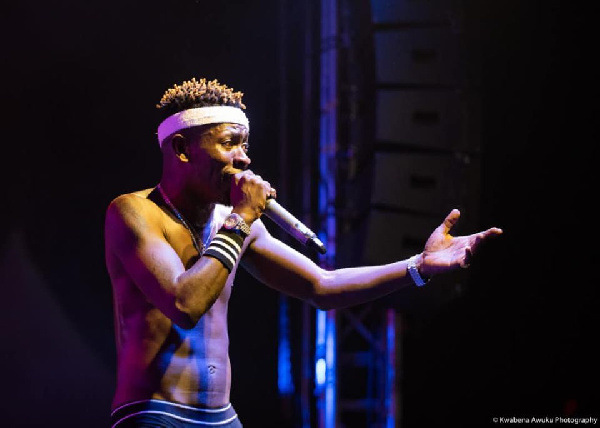 Controversial and multiple award-winning Ghanaian dancehall artiste, Shatta Wale, has assured his fans that henceforth his performances will be solely live band. According to him, he will specialize more in a live band as he gradually evolves musically.

The Ghanaian dancehall artiste has often been criticized for always miming during even major performances while his rivals, Samini and Stonebwoy have been known for amazing live band performances and they are ahead of him when it comes to live performances.