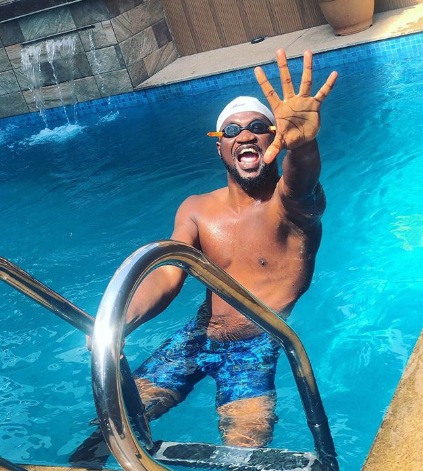 The Coronavirus pandemic has forced everybody, including musicians who are used to traveling all over the world, to remain indoors.

It is no secret that musicians rarely get time to be with their family, at least based on their always packed schedules.

With nothing much to do, now that shows, concerts and tours have been canceled, perhaps this is the best time for the musicians to have time with their families, and bond with their children. 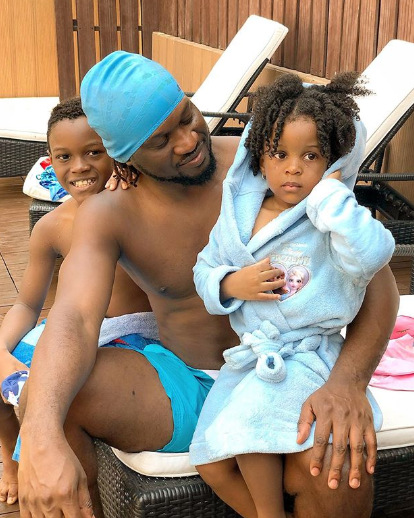 One musician maximizing on the current pandemic to his benefit is Paul Okoye popularly known as Rude Boy.

For over a week now, Rude Boy has been sharing photos of his adorable children, an indication that he is really enjoying staying at home, indoors. 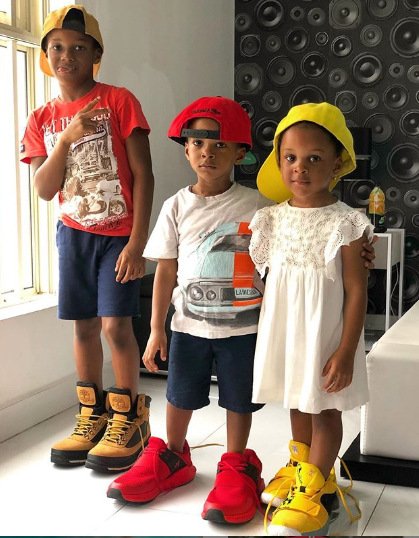 In one of the recent posts, the singer posted all three children glad in his shoes and caps and captioned; “Fashion show in my room.”

Have a look at some of the photos he posted on Instagram recently;

Rude Boy also known as King Rudy was formerly under the group P-Square with his identical twin brother Peter Okoye. 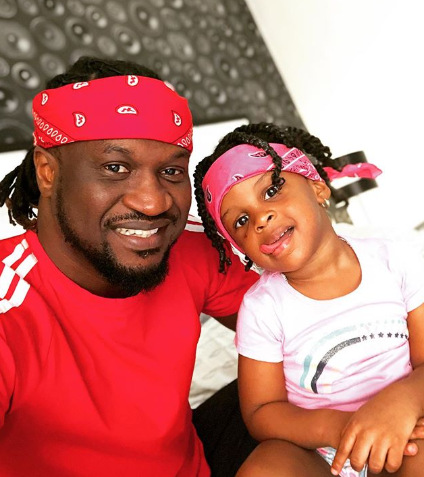 The duo that did several popular songs like Temptation, Taste the Money, Say Your Love, No One Like You and Shekini has since gone solo with Peter Okoye now performing as Mr. P. 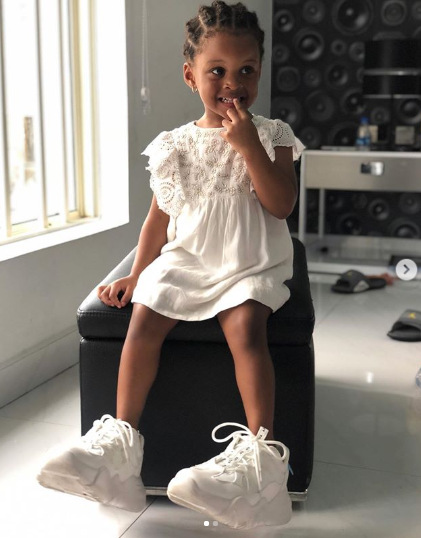 Some of the songs done by Rude Boy after going solo include; Audio Money, Chizoba, Fire Fire, Nkenji Keke and If I Lose You. 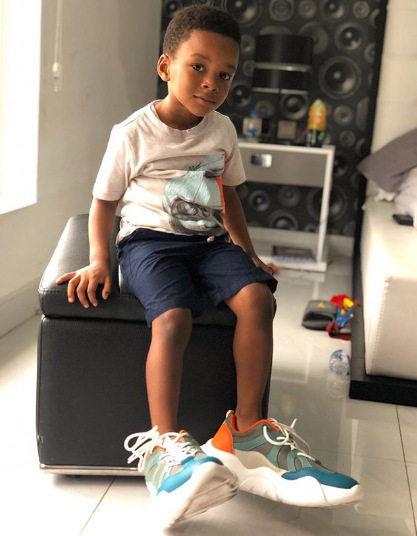 One of the recently released videos by Rude Boy that is currently ruling the airwaves is ‘Take It’ which was posted on YouTube on February 11, 2020.