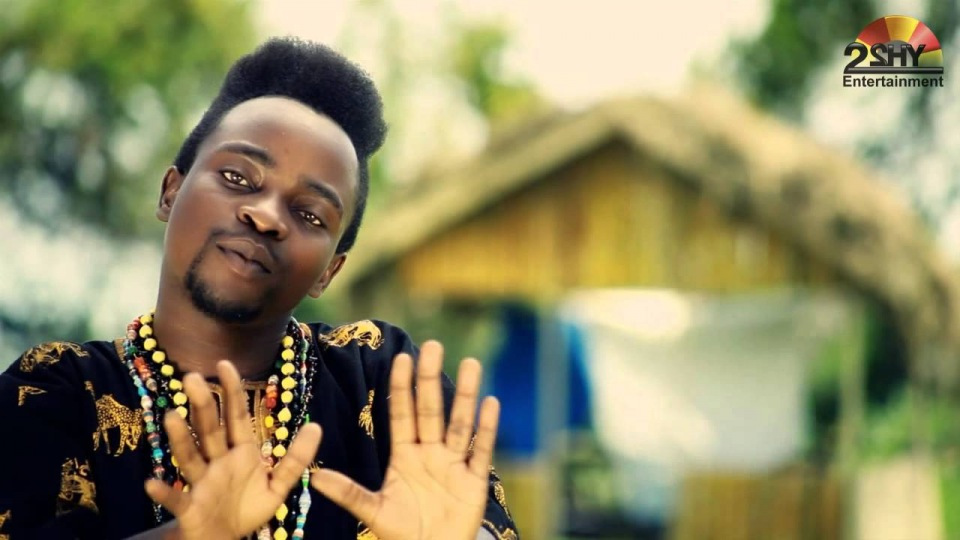 Over the past week, the sexual harassment allegations slapped against him by different upcoming female artistes have caused a huge debate in the media by both fans and fellow musicians.

Nina Roz and Karole Kasita; who’ve both worked with the Black Market Record producer have come out to defend him against these claims.

He advised them to hit studio with their boyfriends if it can help keep away from any predators.

"First of all I'm going to side with Daddy Andre. We are humans, you can take in a person depending on how they carry themselves around you. Female artistes should be serious. If you are going to studio, just mean business. You should In fact take your boyfriend along during your studio sessions to show the producer that you are serious,"

He, however, has one problem with him; according to upcoming musician, many artistes have complained that the producer holds back their music, and Barbi Jay insists it is not something new with Daddy Andre.

He describes him as a lazy producer who will pretend to be working all the time but in actual sense, he is slow.

"Daddy Andre holding back songs is not new and he not only does it with female artistes. He does it with male artistes too. He is very slow. He pretends to be busy but in actual sense, he is slow. He has not given me my song. It is two years now, but I do not know what is going on with him," Barby Jay said.

Meanwhile, the President of Uganda Musicians Associations Sophie Gombya has requested Daddy Andre to close down his studios until investigations are done.