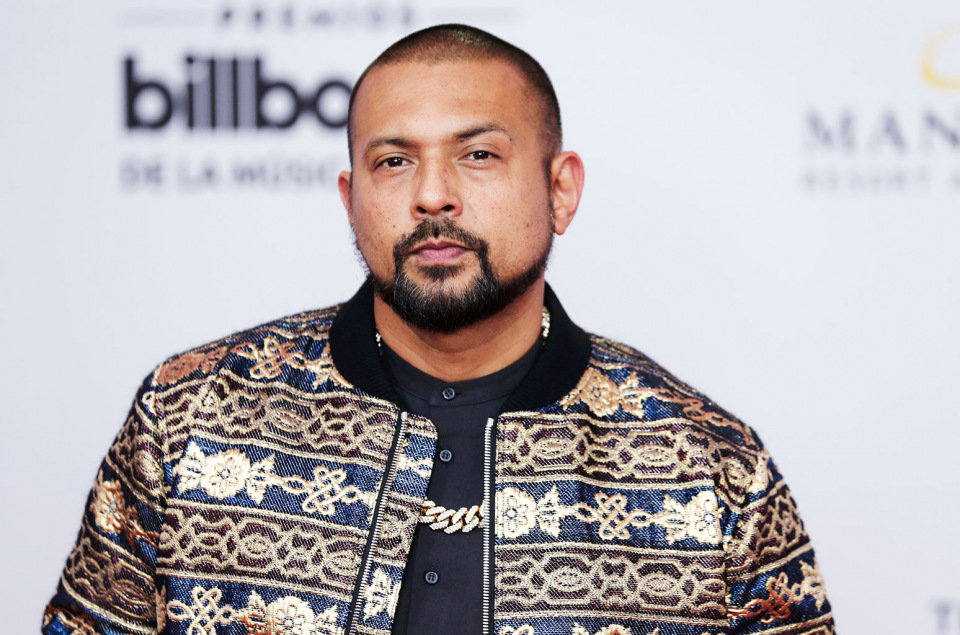 Sean Paul has been quite consistent in releasing music for the past one year and it seems that he will not be slowing down in 2020. He has now released his new single ‘Born Gyallis’ which has a lit video for it.

‘Born Gyallis’ is Sean Paul hitting on a girl with the most street swag there is out here in the context that he is ready to give her whatever.

The song is on the most dancehall beat and vibe that we have heard Sean Paul on in the longest time. Sean Paul incorporates a lot of pop in his music but in ‘Born Gyallis’, he has zero pop influence that is apparent. The beat is quite fast-paced and it was created for dancing this one.

The video is shot in the streets. It begins with Sean Paul hitting on a girl in the streets and ends up with them dancing in the streets. The video gives us the street vibes in Jamaica; it is a whole party out there in the making of the video. It takes us back to ‘Like Glue’ vibes with fire and fired up bikes.

Catch a hot vibe with Sean Paul on ‘Born Gyallis’.