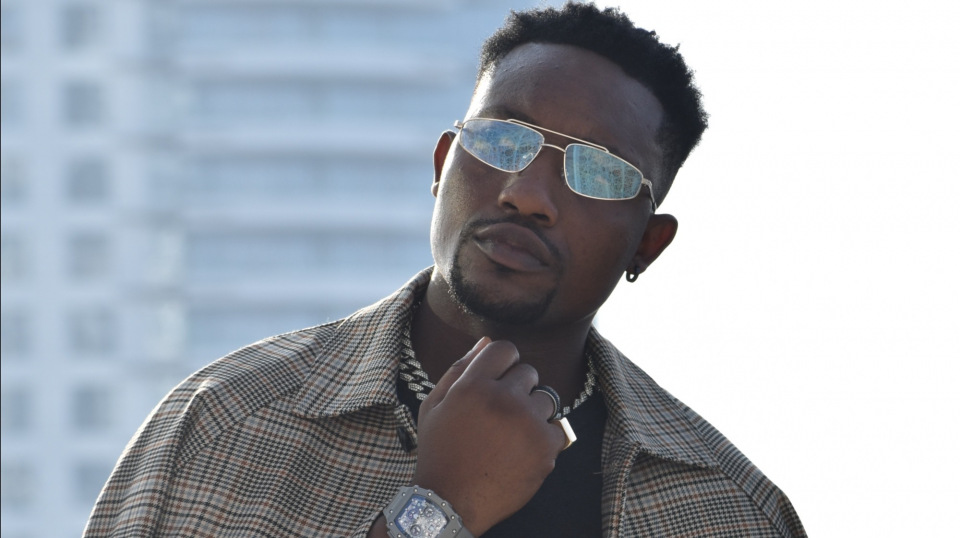 Fresh off after winning the Volta Music award artiste of the year 2020, Music star Jah Phinga has released a new song.

The versatile act that recently signed a deal with American based 360-entertainment company Native World Entertainment has released his debut single under the label titled Push.

Get More on Modern Ghana

Jah Phinga’s music is a million in one with a diversified style.This is because he is the prime of his career and has no problem in expressing himself. He believes in originality and blends his lyrics with words from his mother tongue; Ewe, so people will be aware of where he hails from, the Volta Region of Ghana.