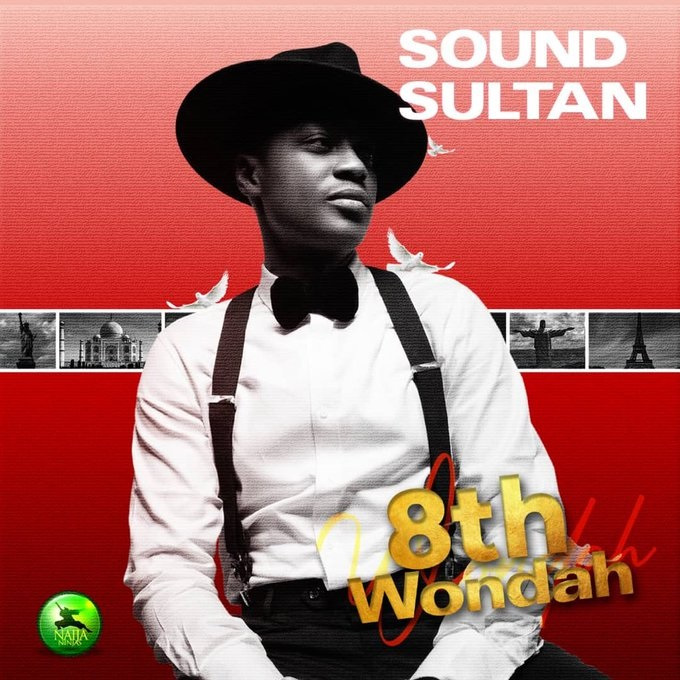 ‘8th Wondah’ is Sound Sultan’s eighth album and follows up on the ‘Out of the Box’ album that was released in 2016.

Superstar Wizkid and the legendary 2Baba are the most popular musicians that Sound Sultan has featured. The trio joined forces is a hit dubbed ‘Ghesomo’.

Ghesomo is a classic Afrobeats song that is mid-paced.

Teniola Apata, popularly known as Teni has also been featured in the ‘8th Wondah’ album by Sound Sultan who will be 20 years into the music industry this year.

Teni is featured in a song titled ‘Odo’ that also has Mr. Real and Olu Maintain.

The two worked on a song dubbed ‘Ginger Me’.

Other tracks off the album include; Something Like This, Incase in which singer Falz is featured, Area, a romantic song featuring Johnny Drille, Jabole, Twin Broda, Agaracha, Ginger Me, Hustle, Sodabe, and Oshumare.

Sound Sultan is expected to drop another album before the end of the year. 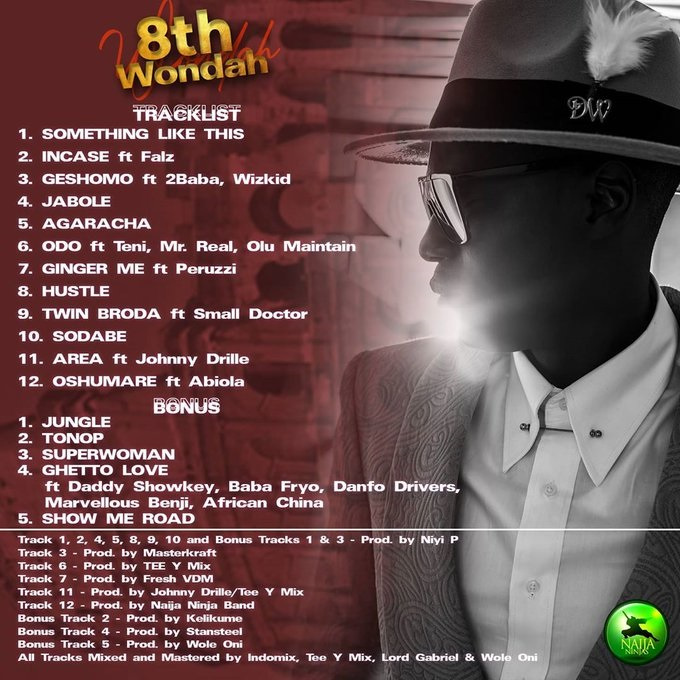 He is married to one Farida Fasasi from Igbo ethnicity and has three children.

Some of the top songs done by Sound Sultan include; Kiddies, Lover, Motherland, Kokose and Back in D Days.
Related Photo *