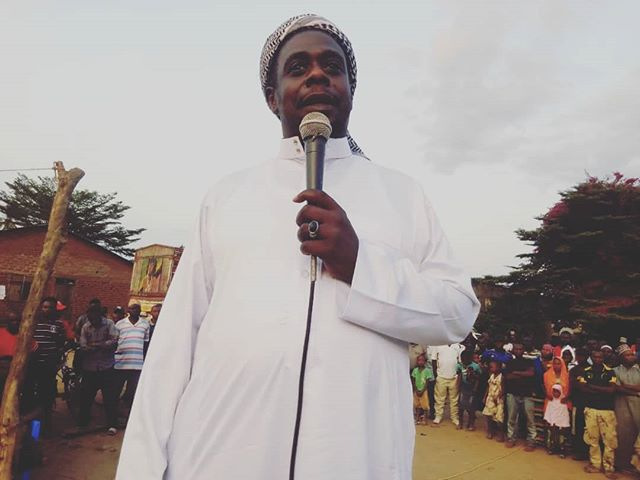 Tanzanian taarab sensation Mzee Yusuf Mwinyi has declared interest in getting back to music soon, after he took a break in 216.

In a recent interview, the Zanzibar modern Taarab band leader noted that he is heading back to the city, and will be making a comeback in music.

Speaking to Tanzania’s Ayo media, Mzee Yusuf was reluctant to reveal when he would be back to the city but assured fans that he is in talks with former band mates.

He mentioned that he was in talks with the likes of taarab musicians; Fatma mcharuko, Farah Mauji among others for collaborations.

On his Instagram page, he talked of being back in studio and asked his fans to send in the kind of music they ‘d want him to do.

When he took a break from Taarab, Mzee Yusuf said he had to take a religious vocation and declared the music he did “Haram”.

As he walked out he said he would instead do Qaswida music for Allah.

This news might have just revamped the new modern taarab that had gone down for a while now. His come back might revitalize the industry.

Mzee Yusuf Mwinyi is known for the countless music he created since the formation of the Zanzibar Modern Taarab band back in 2001 before moving to Dar es Salaam where there would be better prospects for Tarrab than Zanzibar.

Later on in 2006, he formed the Jahazi modern Taarab band, which according to him had to change to modern mode of music for better income generation.

Meanwhile, fans are eagerly waiting for the corona virus pandemic to end, so that they can see Mzee Yusuf in action.