A Pass Trolls Bebe Cool over His Verse in 'Corona Distance' 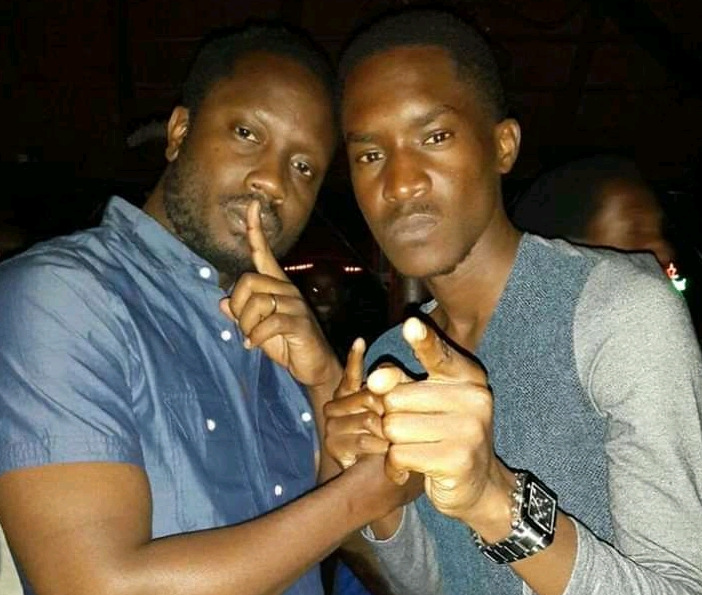 Ugandan dance hall singer Alexander Baginza commonly known by his stage name A Pass is back to his old habit of trolling fellow musician Bebe Cool.

Their relationship is a funny one. They are always bickering and getting under each other's skins, only to make up a few moments later.

Last week, Bebe Cool got A Pass alongside other artists to feature on his song ‘Corona Distance’ that is meant to sensitize the masses about the deadly corona virus.

The song was a hit and we are actually loving it, but what A Pass found funny, was Bebe Cool’s introduction where he was reading out the Ministry of Health toll free number for people to reach out in case of COVID-19 emergencies.

When you listen to it, it sounds more like a nursery rhyme and A Pass can't let it pass despite featuring in the song.

In the video posted on his Twitter handle, A Pass mimics Bebe Cool while he laughs out loud at his lyrics.

A Pass is not the only one that finds it funny, other people have confessed that he should have surrendered the part to 8-year old rapper, Fresh Kid because it perfectly suits his age.

In ‘Corona Distance', the Gagamel International star rounded up a number of artistes to address the pandemic in a way that a local person will be able to understand.