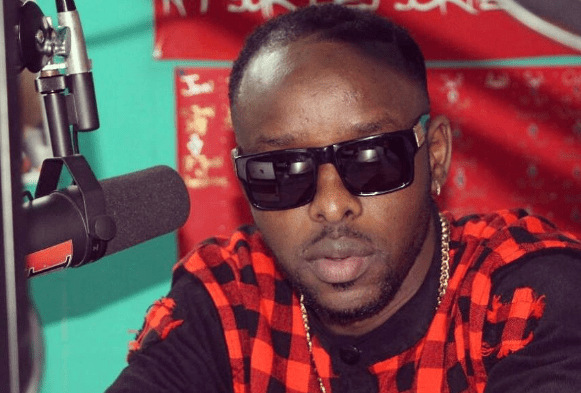 For the past week, fans on social media have been attacking Ugandan celebrities especially artistes, for not giving out to the less privileged during this corona virus pandemic.

The rants came as a result of Nigeria artistes who have been doing give aways to their online followers in form of money and basic items to take them through this quarantine period.

Runtown donated a whopping sum of 25 million Naira, something that prompted Ugandan fans to question their own artistes as to why they can't emulate their counterparts in Nigeria.

Big Talent boss Edirisa Musuuza alias Eddy Kenzo has come out to give his own reasons as to why he has not taken part in helping the needy.

According to Kenzo, he is not financially stable as he invested all his cash in his music festival that was to take place on the 27th and 28th of March.

We should recall that Kenzo lamented on national TV that he was in debt after investing huge sums of cash in this festival that was canceled because of the corona virus outbreak.

"You are asking why I have not helped anyone but where should I start from when I, personally need help. I invested all my money in the festival but it was all God's plan. What makes matters worse, you locked me out of my country. What should I do?" Eddy Kenzo questioned.

Eddy Kenzo is currently stranded in Ivory Coast where he had gone to perform, but the flights and boarders were halted before he could come back to Uganda.