Mimi Mars Sat Down With Sky To Speak on Music, Family, Vanessa Mdee Comparisons and More 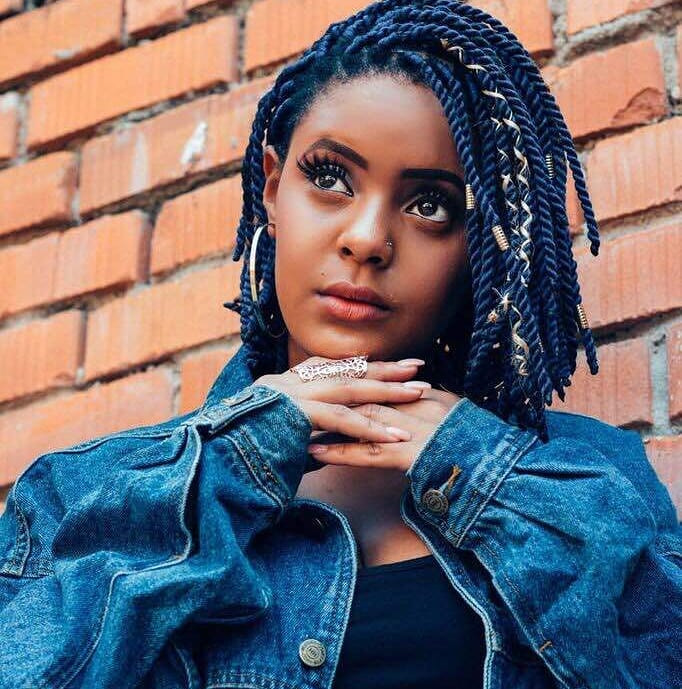 Mimi Mars was a guest at the Tanzanian program #ChillNaSky and while there she spoke about her music, her work beyond music and her musical family.

Mimi Mars might have started the journey around the same time with Vanessa, rather just a little later than Vanessa but she took her time to release any music. She accompanied Vanessa everywhere and only released her first single ‘Shuga’ after too much pressure from Vanessa and has since been taking time between singles between as she builds her brand away from just being Vanessa Mdee’s sister. She has also been taking voice classes and mastering her craft.

Mimi Mars spoke on the strong comparisons with Vanessa Mdee she continues to get; in regards to their voices and the mere fact that they are sisters. Mimi Mars however loves working with Vanessa as she is signed to her label, Mdee music. Mimi Mars also spoke n collaborating with her sisters for Nancy (Tero) Hebron’s gospel single.

Mimi Mars has been busy with everything else; she has a show at Wasafi Tv and she recently appeared on Nick Mutuma’s movie ‘You Again’. She speaks on the acting hunger she is trying to feed and the possibility to appear in more movies and/or shows.

Mimi Mars talked a lot more while sitting with Sky and you can watch that on YouTube.