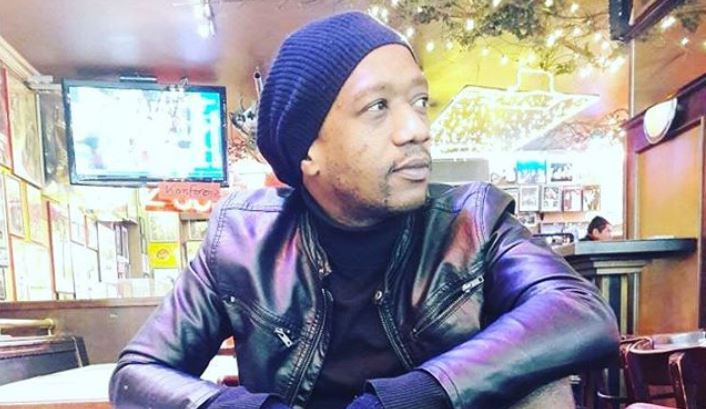 The new relelase is off his upcoming album ‘The Vocalist’.

The new song is all about good feelings as he urges people to have fun hence the name ‘Bamba.’

This club banger calls for people to dance along with the music and have a good time despite any challenges in life.

Through the song, we are entertained by TID’s unique voice and strong vocals which perfectly blends with Lulu Diva’s mellow voice as she takes on the chorus.

The beats to the song are a blend of dancehall and bongo, bringing out a unique sound that will definitely rule the airwaves.

The video has been shot in a club with eye-catching scenes of people having fun.

‘Bamba’ is among the few latest releases by TID who had taken a break from music.

On the other hand, Lulu Diva’s star continues to shine as this is her latest project just two weeks after featuring Uganda’s Eddy Kenzo on ‘Come Again’