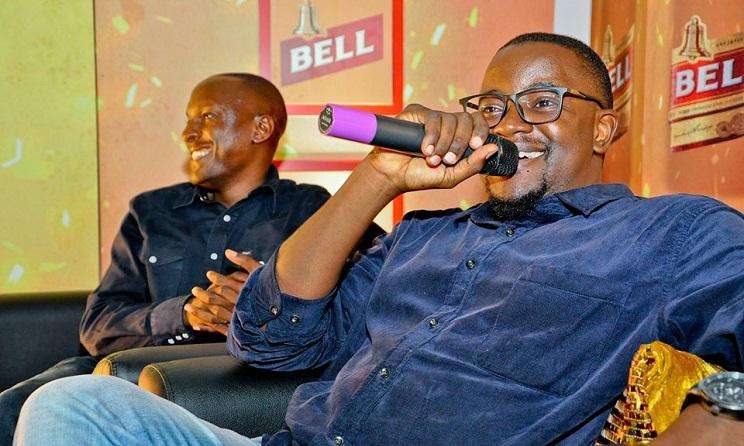 Through the lens of 2020, we can tell by the first months of the year that it is not as easy as we had anticipated.

People are stressed out by the events happening and the last thing they need is hope before they fall apart.

Absolutely anything to help lift up people's spirits amidst the difficult period of the corona virus pandemic.

Responding to the call, renowned musician and music producer at Swangz Avenue Benon Mugumbya, picked up his guitar and hit “record” on his phone.

The legendary artiste doesn’t often sing in public venues, but he felt like he had a message worth sharing. He performed his hit single 'Hope', a song about life, or more importantly, about choosing life in the face of depression and failure.

Benon posted the video of his Twitter handle and it’s since been retweeted more than hundreds of times, and viewed by more than 3.2K people.

He has also received dozens of messages of thanks and support from his fans.