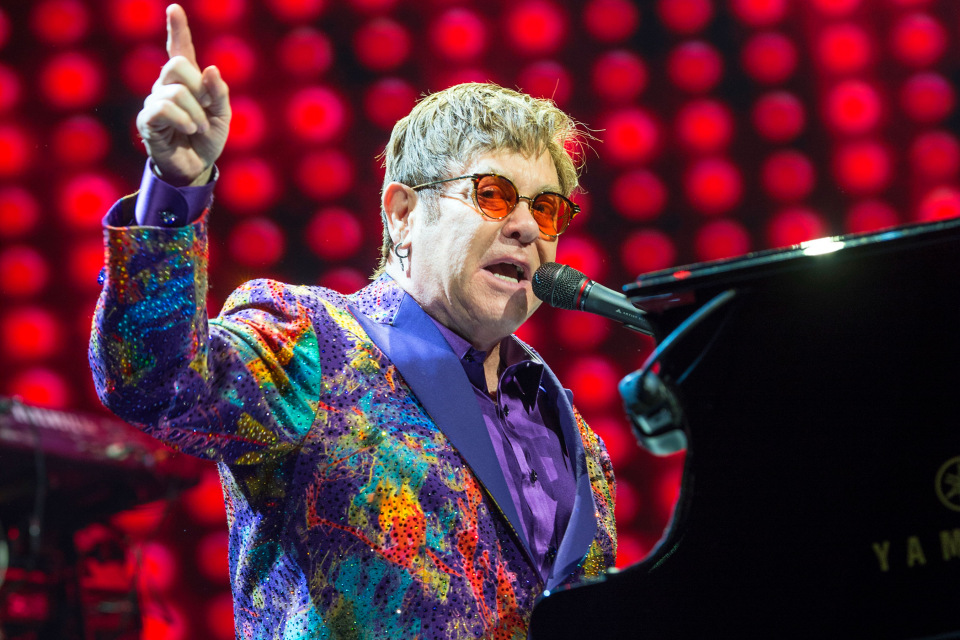 There have been many pop-up concerts by artists from the comfort of their homes and I can tell you we really are #AloneTogether enjoying the concerts of our lives. In light with this, FOX has announced that they will be airing one such concert.

FOX Network has partnered with IHeart Radio to put together a concert for corona relief. They have announced that Elon John will be the host of the concert from his home. The concert, will raise money for feeding America and First Responder’s Children’s Foundation.

In the wake of the Corona pandemic, many Americans and really, people around the world have ended up jobless. This then trickles to render those homeless, without food and should they be unwell, they will not have insurance to fund their treatment. Therefore, this concert, just as many other artists are trying to do will have proceeds channeled to these people and communities to ensure that everyone is getting by.

The concert will however be free for people to view. Besides airing on FOX, it will also be available on other networking platforms for people to attend. There are various artists who will be part of this concert including; Mariah Carey, Alicia Keys, Backstreet Boys, Billie Eilish, Tim McGraw and Joe Armstrong. The concert is set to air on the 29th of March at 9:00pm EST.