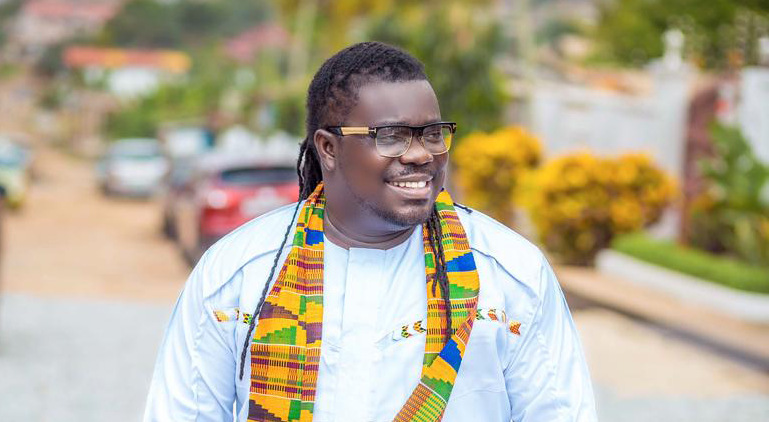 Criss Waddle, Gyedu Blay Ambolley, Shatta Wale are among some few musicians who are heavily criticizing the former President of the Musicians Union of Ghana, Bice Osei Kuffour, aka Obour, for declaring his political ambition to contest as a member of parliament.

These musicians are calling on Ghanaians not to vote for him. The musician declared his intention to run on the ticket of the New Patriotic Party (NPP).
While his critics are busy at work, Obour has rated himself as having done a good job while serving as the president of the union for eight years, despite claims by some artistes that he was a ‘bad’ leader.

The artistes who believe Obour is not ‘clean’ have started an intensive campaign against Obour’s decision to contest the parliamentary seat of Asante Akyem South on the ticket of the governing New Patriotic Party (NPP).

According to them, until he (Obour) accounted for his stewardship and how the finances of the union were managed, Ghanaians should not vote for him.

In his reaction, Obour said anybody who sought to judge him on his presidency needed to remember the state MUSIGA was in before he took over as its president and what he had done to change the image of the union.

Reacting to campaign against his parliamentary ambition by some of his colleagues which included Criss Waddle and D-Black, Obour said the people of Asante Akyem and by extension, Ghanaians were discerning and could decide who to vote for in the upcoming NPP primaries.

“I can sue them for defamation but I feel strongly that people who are discerning will not just join the bandwagon. We know that if people are corrupt, they are prosecuted and I think the whole musician's body cannot be fooled. Supposing it is some group saying this, we have the whole musician body.”